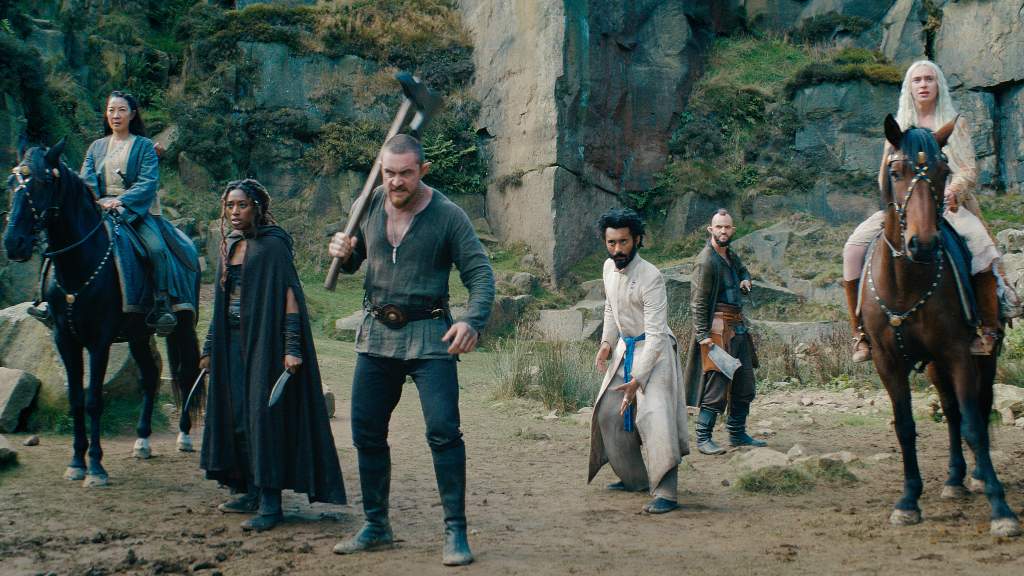 The teaser shows the new series’ cast in their roles for the first time, including Sophia Brown as Éile, Laurence O’Fuarain as Fjall and Michelle Yeoh as Scían.

Under the direction of Sarah O’Gorman (Cursed, The Last Kingdom) and Vicky Jewson (Close, Born of War), this all-new prequel series takes place in an elven world 1200 years before the world of The Witcher to tell a story lost to time – the creation of the first prototype Witcher, and the events that lead to the pivotal in “conjunction of the spheres,” when the worlds of monsters, men, and elves merged to become one.

Netflix’ Blood Origin will be a six-part, live-action limited series set to release in 2022, only on Netflix.