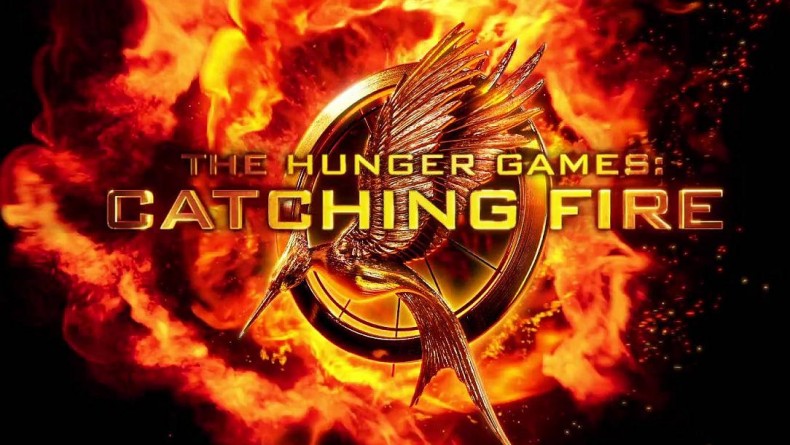 Total Score
Staying impressively close to the book, unlike the first film, the action is fast-paced, the expansion of characters are great, introducing strong new supporting actors.

Katniss Everdeen (Jennifer Lawrence) and Peeta Mellark (Josh Hutcherson) have survived the Hunger Games, a bloody battle in which 24 children are forced into an arena to kill each other and leave only one survivor by acting like a loved-up couple which saves the two of them instead of just one as the rules dictate. Although this has made them a hit with the all-controlling Capitol, it also stirred up some uprisings in the less fashion-conscious districts, who see their survival as a beacon of hope. The lethal, blood spitting President Snow (Donald Sutherland) seems to know about the little romance skit. Visiting Katniss in her new (and thoroughly depressing) victors home, he gives her an ultimatum: prove to him that she can be truly convincing in her love for Peeta to calm the masses, or he kills her family, and the family of everyone she holds dear. Sounds fair.

Katniss and Peeta are required to go on a Victory Tour of the country to celebrate their winning of the barbaric event, which brings an effervescent Effie (Elizabeth Banks) back into the fold as their shrill guide. It also gives us a clearer picture of the world this story inhabits, and put the costume designers through their paces. The costumes are even more fabulous and elaborate, contrasting to the bland and rebellious districts.

The need to play house with Peeta for the good of the plot – sorry, the peace of Panem – brings forward the not-at-all overdone love triangle exploration we have come to know and love from teen movies. Katniss obviously cares for Peeta, but cares deeply about her childhood sweetheart, Gale. As long as she proves she loves Peeta during their Victory Tour, they’ll all be safe. And who’d have guessed it? She fails.

One thing leads to another, and in a by no means repetitive way, Katniss and Peeta are forced back into the Hunger Games, and the second part of the film takes a very different tone from the first as they are put back into the arena.

This Hunger Games is different to the rest, though. This time, Katniss and Peeta aren’t competing against just anyone, but previous victors who are all trained killers. Ruh roh. Since it’s also a special anniversary version of the Hunger Games, the arena isn’t just some boring woods, but a clock-shaped, randomly spinning, monkey-infused dome of death, where they need to make some highly questionable, but dreamy (hey Finnick – wink, wink) allies in order to survive. Everything about this section of the film is just fantastic. Filmed in Hawaii, you can almost feel the character’s struggle in the tropical climate. The director, Francis Lawrence, also made the excellent decision not to include the shaky camera style which was criticised in the first film, giving the film an altogether glossier and ultimately improved look.

The film is very much of the same grain as the first – it starts slowly and covers important ground, but let’s face it: you’re just waiting for the games to begin. Once the games have started though, it doesn’t let you down. Staying impressively close to the book, unlike the first film, the action is fast-paced, the expansion of characters are great, introducing strong new supporting actors – all except, Joanna who is played by Jena Malone, whose performance was weirdly over the top and unbelievable in comparison to the rest.

However, it goes without saying that Jennifer Lawrence is just outstanding as Katniss. Seriously, that girl goes through some hard times, and J-Law can pull off Katniss’s emotional breakdowns as easily as Peeta can bake bread. This film will please the fans and maybe even convert a few cynics with its impressive set and costume design.

So here’s to Googling set images for Mockingjay: Part 1! See you all in 2014 and may the odds be ever in your favour.

Graduating with a BA Hons in English, Emmy enjoys writing and watching and talking about film and television, pretty much all of the time. Publications include Total TV Guide, TV Choice, Huffington Post, Entertainment Wise and Screen Robot.
You may also like
CinemaReviews