Movie Match-Up: Interview with the Vampire VS Let the Right One In

Features by Edmund Perry on November 17, 2013 add comment Interview with the Vampire Let The Right One In Movie Match Up
share
0

Movie fans have long argued the merits of individual films against others, from pitting monolithic franchises like Twilight and The Hunger Games against each other, to budget indies like Blair Witch and Paranormal Activity. The moviegoing public demand arbitrary competition between their favourite films – and who are we not to oblige?

So, in our first, and certainly not last, Movie Match-Up we pit Interview with the Vampire against Let the Right One In. Mano a mano. May the best modern-classic vampire flick win.

Interview with the Vampire: The Vampire Chronicles (1994)

Round One – Sound and Visuals

Let the Right One In comes out swinging with its clean, minimalist cinematography and strict colouring, but ultimately can the indie drama compete with the sheer money power behind a heavyweight blockbuster on the scale of Interview with the Vampire? Interview certainly tips the scales in terms of costume and sets, with the story convincingly spanning hundreds of years of history. An Oscar nomination for Best Art Direction-Set Direction and a range of related BAFTA wins and nominations seal the deal. Let the Right One In‘s white colour scheme is cute, but it’s let down by its own repetitiveness – after an hour and a half, red-on-white-on-black stops looking cool and starts getting samey. Finally Interview delivers an uppercut of superior special effects, despite being made over a decade earlier, and round one is over without much of a contest. 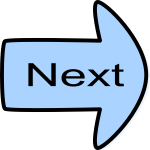 Pages: 1 2 3
Tags : Interview with the VampireLet The Right One InMovie Match Up
previous article

How I Met Your Mother Star Has Organs Harvested 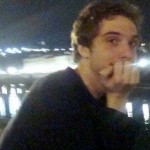 Unashamed movie addict. I like Lost in Translation an unreasonable amount. 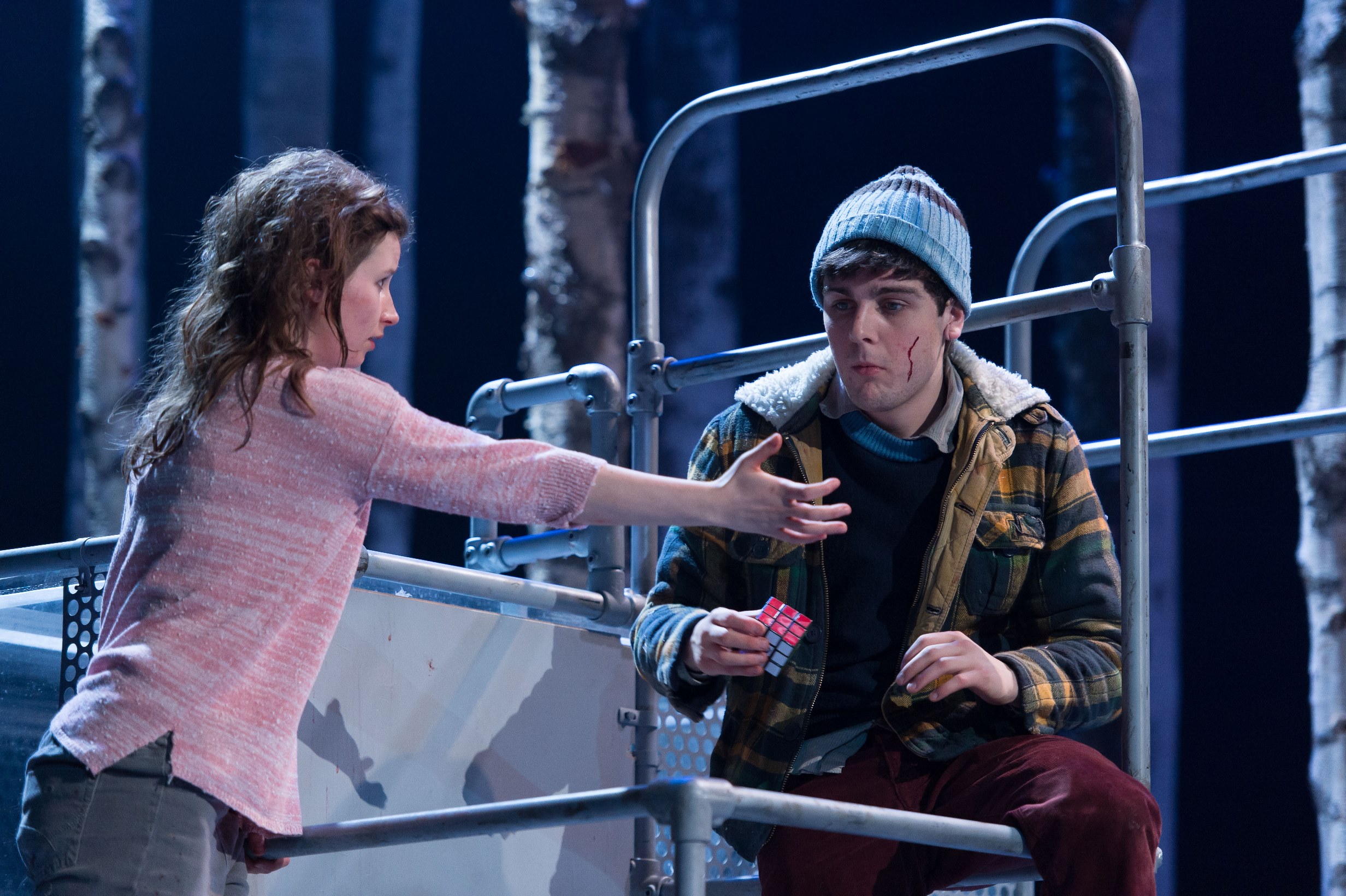 LET THE RIGHT ONE IN Stage Play Re-Opens the Apollo