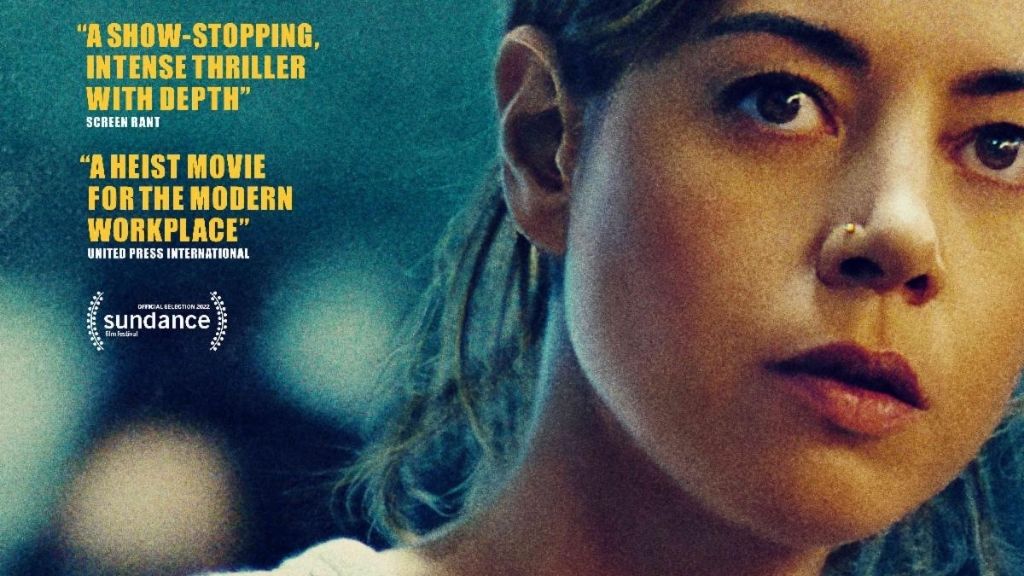 The film centres around Emily (Plaza) who finds herself saddled with student debt and locked out of the job market due to a minor criminal record. Strapped for cash and desperate to find some, she accepts a shady gig as a “dummy shopper,” buying goods with stolen credit cards supplied by a handsome and charismatic middleman named Youcef (Theo Rossi). Following interview after interview for dead-end jobs, Emily soon falls for the fast money and illicit thrills of black-market capitalism, growing increasingly drawn to her mentor Youcef. Together they hatch a plan to take their business to the next level in Los Angeles.

Commenting on the genesis behind the film, Patton Ford said, “On the surface, Emily the Criminal is about a woman who becomes a criminal to pay her student loans. I’m not a criminal (or a woman for that matter) but the story is personal, nonetheless. In a way many Americans might understand, I graduated from school with ninety thousand dollars of debt. The housing crisis was still doing damage, and I ended up delivering food and struggling to pay my interest each month. Not the principal, just the interest. That’s when I had the idea to make a movie about a millennial who hits the breaking point and decides to make her own rules. Millennial Dirty Harry. “Why doesn’t this exist”, I wondered.”

Emily the Criminal will release in theaters this August 12, and in the meantime, we’ll leave you with the aforementioned trailer.