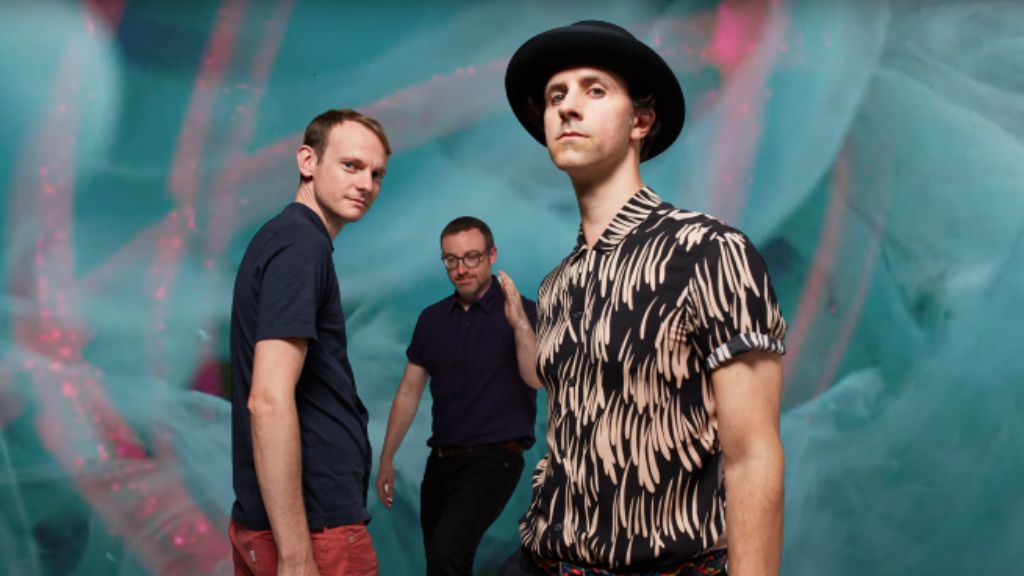 Slap bang in the midst of a European tour this week, Maxïmo Park has no intention of letting up and has today released a brand-new single going by the title of ‘Merging Into You’. This new track is the second part of a double A-side single release with ‘Great Art’.

The band’s latest single features a guest vocal appearance from Du Blonde and frontman Paul Smith had the following to say about their latest release:

“Merging Into You’s organ sound reminds me of some of our early songs, which ended up on the flip side of our first singles. The song is a romantic look at the first, tentative moments of a relationship, enhanced by Du Blonde’s brilliant voice. We’re all fans of Beth’s music and she added a different texture to our sound, along with Faye MacCalman’s swooning sax that carries the song to its close.”

Not only that but fans are in for a twofold treat today as the band has also included a cover of Japan’s 1982 single ‘European Son’ which you can hear over here.

Maxïmo Park are returning to the stage in the UK at the end of September for the highly-anticipated Sïngular Tour which will see the band pressing play on the jukebox they’ve been meticulously curating over the last 18 years.

The venues/dates are as follows and tickets are on sale here.