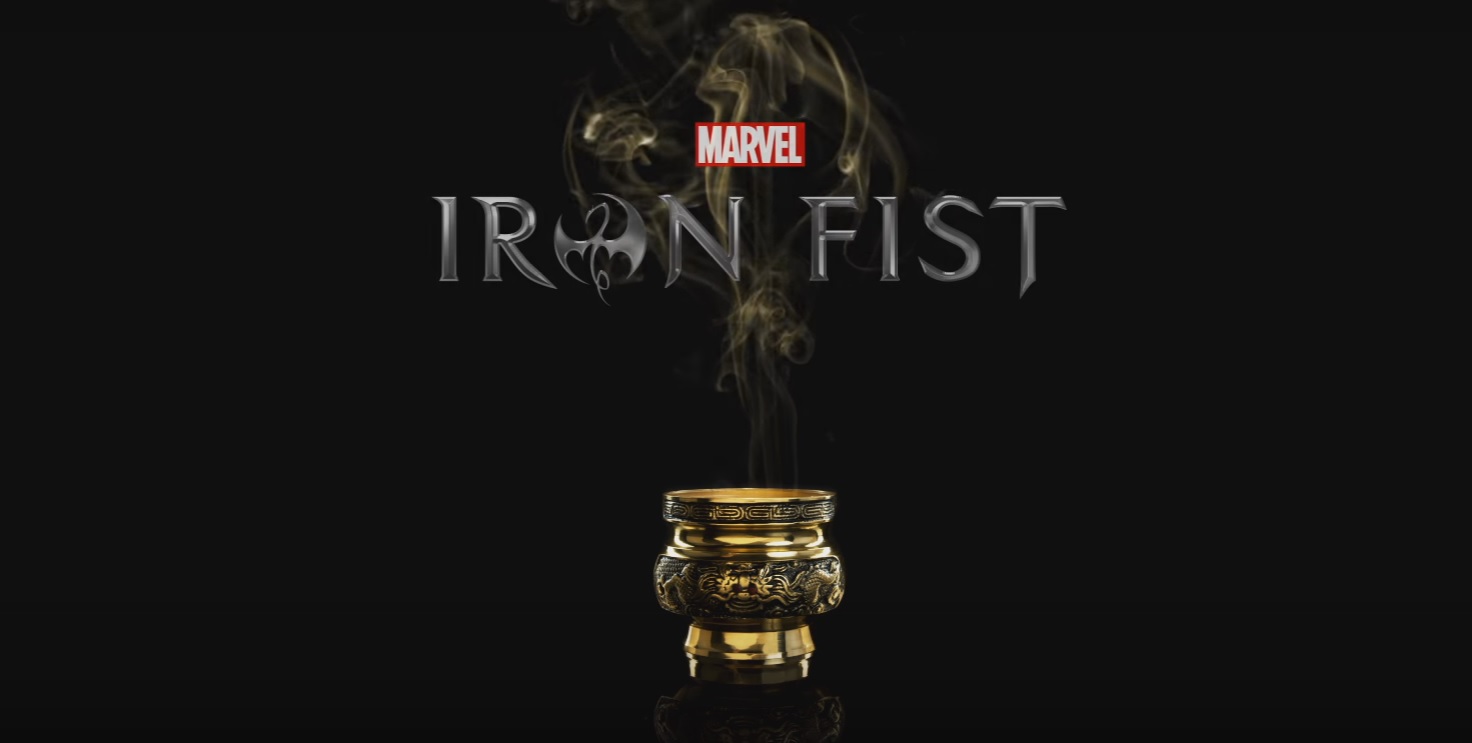 Hot off the highly-successful release of the third of four Marvel/Netflix live-action series, “Luke Cage,” Netflix has now revealed the premiere date for upcoming “Marvel’s Iron Fist,” along with a first look image (see below) from the series.

The series is set to premiere on March 17, 2017 at 12:01am PT in all territories where Netflix is available.

This all new Netflix original series will be the fourth of four epic live-action adventure series (“Marvel’s Daredevil,” “Marvel’s Jessica Jones” and “Marvel’s Luke Cage” which are now streaming, all leading up to the teaming of the main characters in “Marvel’s The Defenders”) to premiere only on Netflix. The drama will premiere with thirteen one-hour episodes. 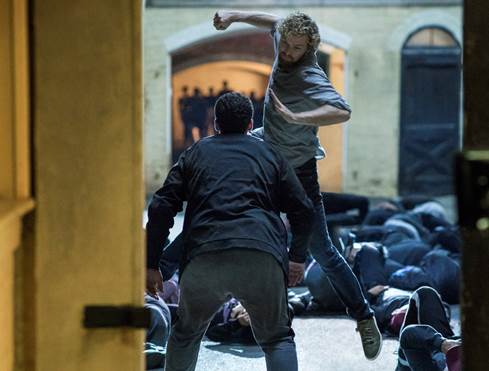 Billionaire Danny Rand (Finn Jones) returns to New York City after being missing for years, trying to reconnect with his past and his family legacy. He fights against the criminal element corrupting New York City with his kung-fu mastery and ability to summon the awesome power of the fiery Iron Fist. 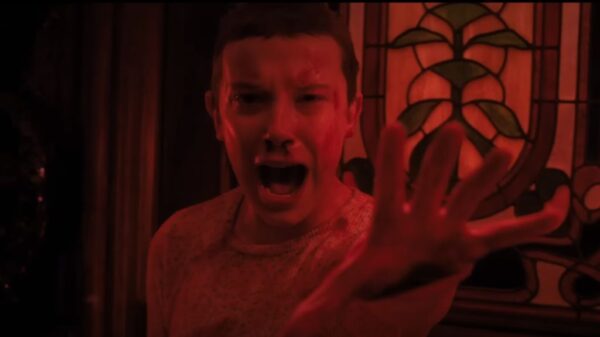 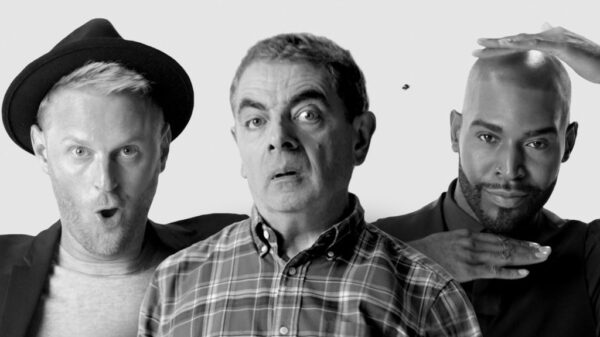 Just when you thought you still had to wait another four days to witness Rowan Atkinson’s new comedy character, Trevor Bingley, when “Man vs... 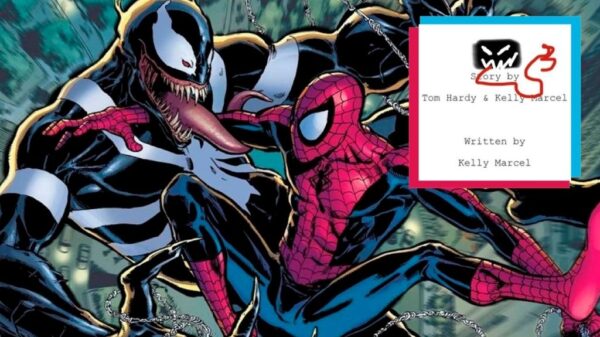 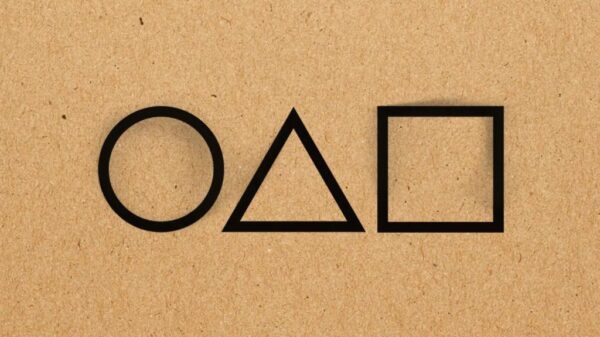