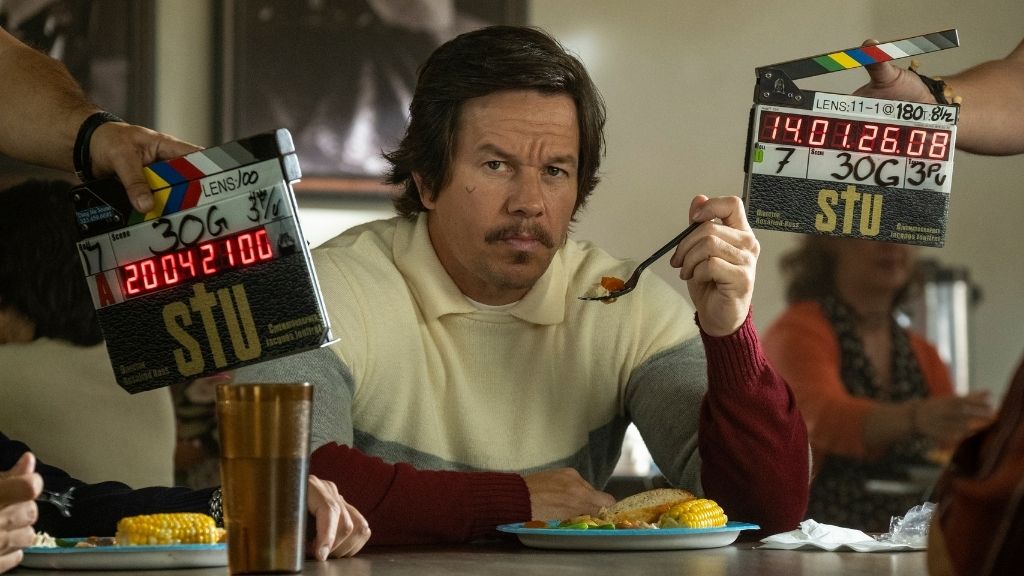 Inspired by the true story of a lost soul who finds his purpose in a most unexpected place, the film is written and directed by Ross and stars Mark Wahlberg, Mel Gibson, Jacki Weaver and Teresa Ruiz.

When an injury ends his amateur boxing career, Stuart Long (Wahlberg) moves to L.A. dreaming of stardom. While scraping by as a supermarket clerk, he meets Carmen (Ruiz), a Catholic Sunday school teacher who seems immune to his bad-boy charm. Determined to win her over, the longtime agnostic starts going to church to impress her. But surviving a terrible motorcycle accident leaves him wondering if he can use his second chance to help others find their way, leading to the surprising realisation that he is meant to be a Catholic priest. Despite a devastating health crisis and the skepticism of Church officials and his estranged parents (Gibson and Weaver), Stu pursues his vocation with courage and compassion, inspiring not only those closest to him but countless others along the way.

Since its release in the US, the film has been commended by many Catholic leaders, including Bishop George Leo Thomas, who ordained the real Father Stu whose life the film is based on.

Father Stu releases exclusively at cinemas this May 13, 2022, and in the meantime, we’ll leave you with the aforementioned brand-new trailer together with a new poster for the UK release.