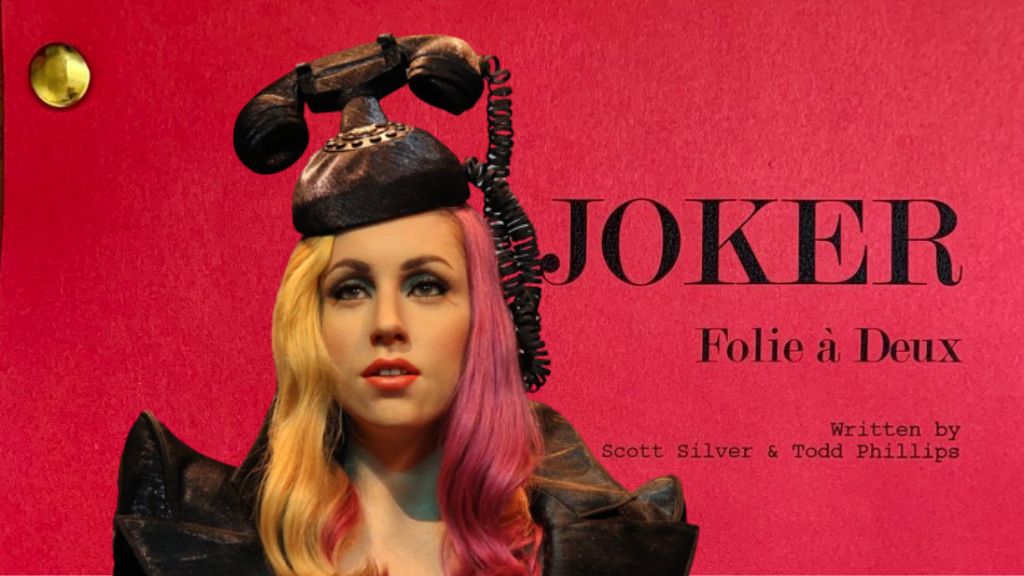 In the wake of Todd Phillips posting on Instagram that the Joker sequel script was in the can and that Joaquin Pheonix had read it, reports have surfaced indicating that Oscar-winner Lady Gaga is already in negotiations to play former psychiatrist-turned-Joker’s-sidekick and love interest, Harley Quinn.

But that’s not all. The sequel, currently titled Joker: Folie à deux, is also alleged to be a musical, so including Gaga in the mix would make perfect sense.

Folie à deux plot details are very much under wraps, but, what is known is that Phillips intends to return to helm the sequel, and, like the original 2019 film, he co-wrote the script with Scott Silver.

Joker was originally planned as a stand-alone film, although Warner Bros. also had intentions to launch DC Black, a line of DC Comics-based films unrelated to the DCEU with darker, more experimental content. Phillips later expressed his interest in a spin-off film rather than a direct sequel, that would focus on Batman in the same world he created for Joker, saying, “It’s a beautiful Gotham. What I would like to see someone tackle is what Batman looks like from that Gotham. I’m not saying I’m going to do that. What was interesting to me about the inclusion of Batman in our movie was, ‘What kind of Batman does that Gotham make?’”

Gaga landed her first breakout film role in the Warner Bros. musical drama A Star is Born, which Phillips also produced. She then went on to Patrizia Reggiani in House of Gucci, and most recently wrote the song “Hold My Hand” and collaborated with Hans Zimmer and Harold Faltermeyer to score Top Gun: Maverick, which has grossed over $750 million internationally to date.