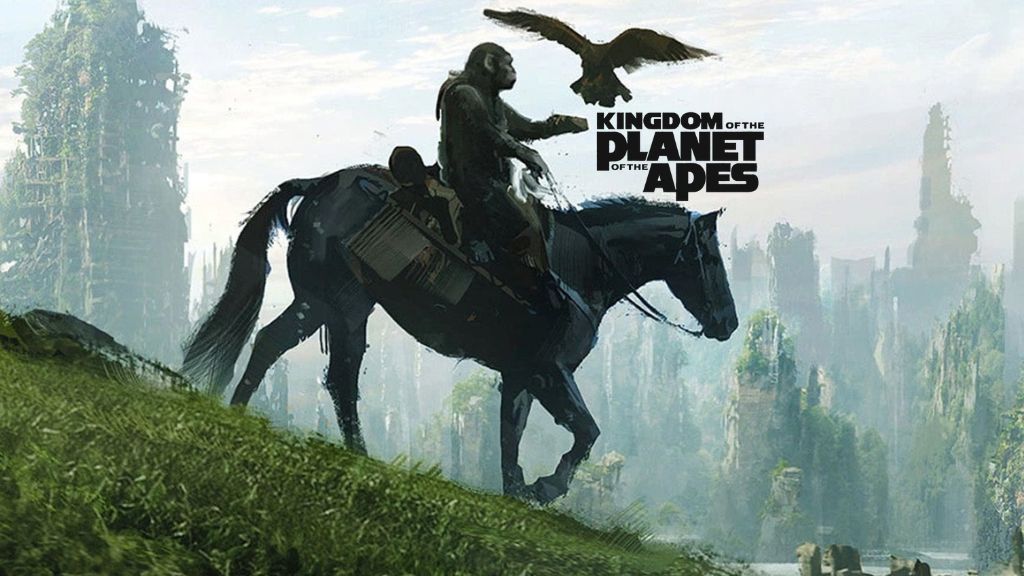 Back in October 2016, there were rumblings of a fourth film in the latest “Planet of the Apes” series when Director Matt Reeves verbally expressed his interest in making more Apes films and that Steve Zahn, who played Bad Ape in the film, had set up a narrative arc for further sequels. And today it has been confirmed that production is a go on 20th Century’s Kingdom of the Planet of the Apes at Disney Studios Australia in Sydney, New South Wales.

To date, all details suggest that this will be the first in a new chapter in the ongoing franchise, picking up many years after 2017’s War of the Planet of the Apes. Wes Bell (The Maze Runner franchise) is directing, from a screenplay written by Josh Friedman (Avatar: The Way of Water, “Snowpiercer”), Rick Jaffa & Amanda Silver (Eye for an Eye, Jurassic World, and the upcoming “Circe” series based on Madeline Miller’s eponymous novel), and Patrick Aison (Prey, “Last Light”). Joe Hartwick Jr, Jaffa, Silver, and Jason Reed are producers on the new film, with Peter Chernin and Jenno Topping exec producing.

As part of the production deal, the film will receive A$17 million ($10 million) in support from the Australian government, as well as additional funding from Screen NSW’s “Made In NSW” fund. The film is expected to provide more than 400 local jobs and inject A$128 million ($80 million) into the Australian economy.

President of 20th Century Studios, Steve Asbell, made an official announcement, stating: “We’re thrilled to be in Sydney filming Kingdom of the Planet of the Apes at the world-class Disney Studios Australia. Planet of the Apes is one of the most iconic and storied science fiction franchises in film history and an indelible part of our studios’ legacy. The extraordinary director Wes Ball and cast and crew are continuing the series’ tradition of imaginative, thought-provoking cinema. We can’t wait to share this new chapter with audiences in 2024.”

As we mentioned above, this is reportedly a brand new chapter in the franchise and back in June of this year, Ball entered early negotiations to develop two more films to complete this planned trilogy.