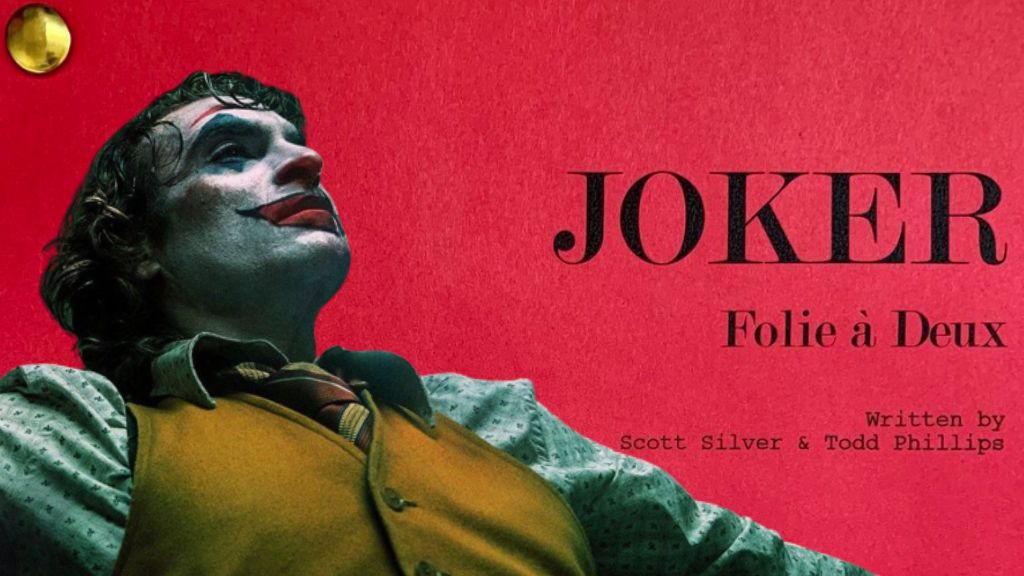 Director Todd Phillips posted a photograph on Instagram confirming that he has written a script with co-writer Scott Silver for a sequel to the highest-grossing R-rated movie of all time: Joker. And, whilst no deal has yet been secured with Joaquin Phoenix to reprise his role as Arthur Fleck, Phillips reported that the actor has read the new screenplay (dated May 18, 2022), which would suggest interest on Pheonix’s part.

Back in 2019, Phoenix said, “I can’t stop thinking about it [the film] … If there’s something else we can do with Joker that might be interesting … It’s nothing that I really wanted to do prior to working on this movie. I don’t know that there is [more to do] … Because it seemed endless, the possibilities of where we can go with the character.”

The sequel goes by the title of Joker: Folie à deux, with the French term literally translating to “folly of two” which refers to a psychiatric syndrome in which symptoms of a delusional belief, and sometimes hallucinations, are transmitted from one individual to another.

Joker was originally intended to be a standalone film, although Warner Bros. did intend for it to launch DC Black, a line of DC Comics-based films unrelated to the DCEU with darker, more experimental material. Phillips also later expressed interest in a spin-off, rather than a direct sequel, that would focus on Batman in the same world created in Joker, saying, “It’s a beautiful Gotham. What I would like to see someone tackle is what Batman looks like from that Gotham. I’m not saying I’m going to do that. What was interesting to me about the inclusion of Batman in our movie was, ‘What kind of Batman does that Gotham make?'”