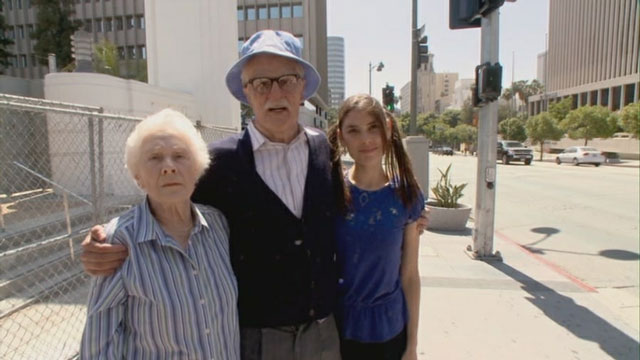 In brief: As we suggested yesterday, a Paranormal Activity spin-off has now been confirmed to have been pushed back from the original Halloween release date to January 3, 2014. Further to this news, it appears that the release slot will be filled by a totally unrelated spin-off, that of Jackass.

The new Jackass film is entitled Jackass: Bad Grandpa focusing on the highly popular Irving Zisman character played by Johnny Knoxville behind a serious layer of makeup. Production has already wrapped and the film will hit cinemas on October 25th, 2013. All that remains to be revealed is whether this will be a compilation of pranks played on the general public or there is an actual screenplay involved.

We’ll let you know as soon as any details of what antics we are in for are announced.