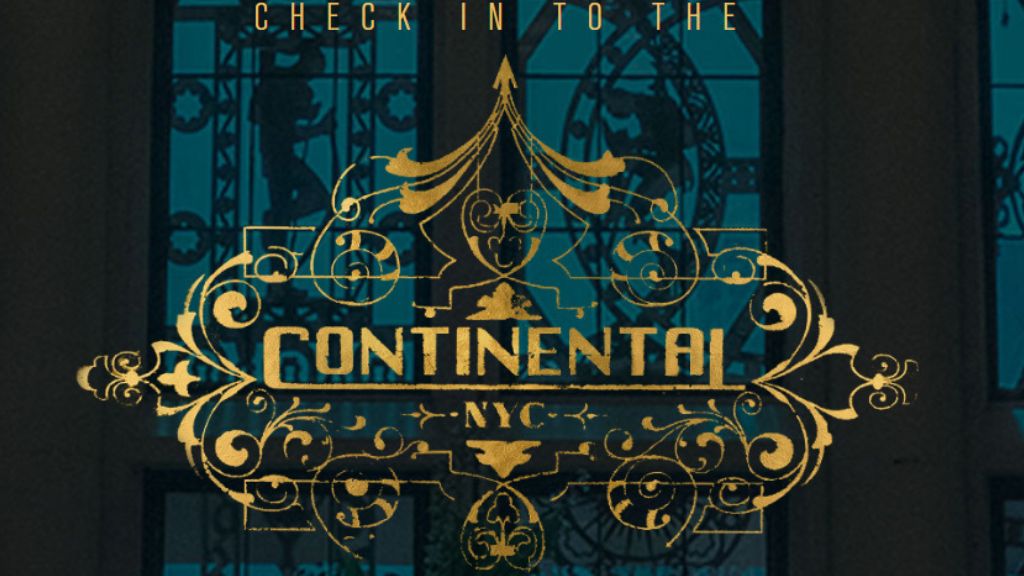 It has been confirmed that the John Wick prequel series “The Continental” will stream on Prime Video in all territories where this service is available except in the Middle East and Israel.

In the United Stated, the series, which is produced by Lionsgate Television, will launch on Peacock after Lionsgate announced it had sold premiere rights to the series to Peacock (which also acquired the rights to the John Wick movies) after deciding that the series was no longer a fit for Starz.

“The Continental” explores the origin story and inner workings of the exclusive Continental Hotel, a safe-haven for hit men and assassins. The series will be told from the perspective of a younger version of the hotel’s manager Winston Scott (Colin Woodell – Unfriended: Dark Web, Ambulance), originally portrayed by Ian McShane in the film franchise.

Written, showrun and exec. produced by Greg Coolidge (Ride Along, “Wayne”) and Kirk Ward (The Turkey Bowl, “Skyward”), the three-episode show will follow Winston as he navigates the underworld of ‘70s New York, coming face to face with demons from his past as he attempts to seize control of the eponymous hotel.

Commenting on the international release, Chris Mansolillo, Director, Content Acquisition, Prime Video said, “The John Wick films have created one of the most immersive, detailed and enjoyable universes we’ve seen on screen in the last decade … We are extremely proud to play a part in continuing to build that universe, offering viewers an insight into the origins of the infamous Continental Hotel and its incredible characters.”

“The Continental” is expected to premiere in 2023.