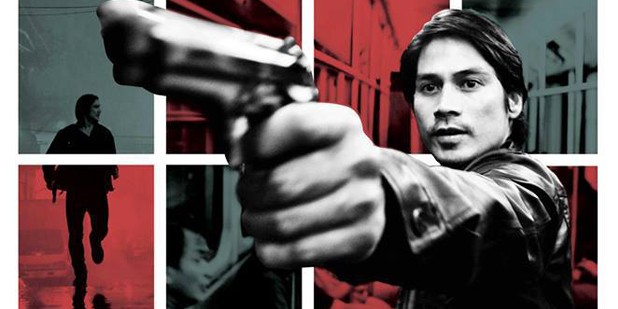 Tomorrow, 23 May will see The Terracotta Film Festival play host to the UK premiere of Director Erik Matti‘s On The Job.

Inspired by real-life scandal, the film follows the lives of dangerous inmates Tatang (Joel Torre) and Daniel (Gerald Anderson) as they are granted temporary release from prison – but only to carry out traceless assassinations for crooked government officials before being sent back to their cells. While Daniel seems to relish the violence, the older Tatang wants to escape this life for good. At the same time, high flying young cop Francis (Pialo Pascual) starts uncovering just how deep the corruption runs in his own department.

Director Erik Matti will be attending the screening for a q&a session after the film. He is best known for his writing duties on the Award winning Magic Temple and has also just wrapped his segment for the highly anticipated The ABCs of Death 2.

On The Job is a must see with a remake already on the cards after impressing audiences at Cannes last year. The film will also be released in the UK by Entertainment One later in the year.

For more further details about the festival please visit: http://terracottafestival.com/

We’ll leave you with the Cannes trailer for the film:

In this article:On The Job