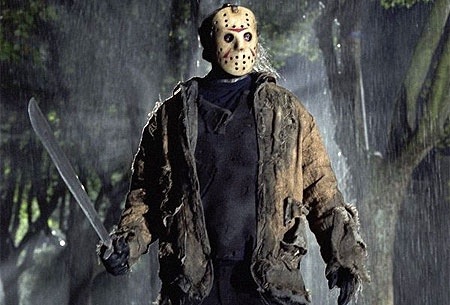 As the saying goes “If at first you don’t succeed, try, try again.” This is true according to Paramount Pictures who have announced that they will be attempting another stab at the Friday the 13th horror franchise that has been slated for a release in 2015. But, considering the recent remake failed to impress audiences and critics worldwide is there a demand big enough to merit another movie?

Friday the 13th over the years has developed into a hot commodity for the horror genre. Since Sean S. Cunningham’s 1980s classic was released it spawned twelve movies, a television series, seven original novels, a comic book, video games and a wide ranging line of merchandise.

Considering the profitability of the franchise it came as no surprise when Director Marcus Nispel’s reboot of Friday the 13th and sure enough on its opening weekend in the US the film earned back double its $19,000,000 budget. Even though the reboot divided audiences rumours concerning a possible sequel continued to haunt the internet for a number of years to follow.

So on the 27th November 2013, just like its villain, Jason Vorhees, it was announced that Paramount Pictures will bring the franchise back from the dead in another Friday the 13th movie. However, it has been confirmed that it will not follow the events of Jason X, Freddy vs. Jason or Nispel’s reboot. Instead, according to the Exhibitor Relations Twitter account, the new film is set to be yet another reboot.

Nothing further has been announced yet but considering this will be the 13th film of the franchise we’re expecting it to be everything that the recent remake wasn’t. You can expect Friday the 13th to hit cinemas on 13th of March 2015.

What do you think? Is it a good idea or bad idea? What is your opinions of remakes vs. reboots? Let us know in the comments section below. 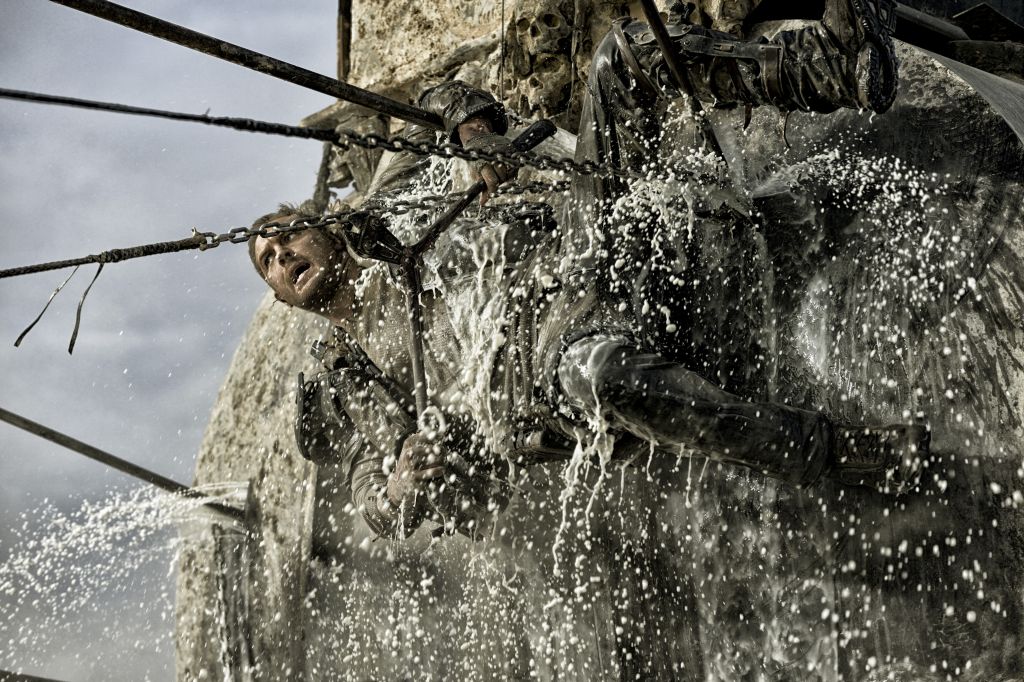 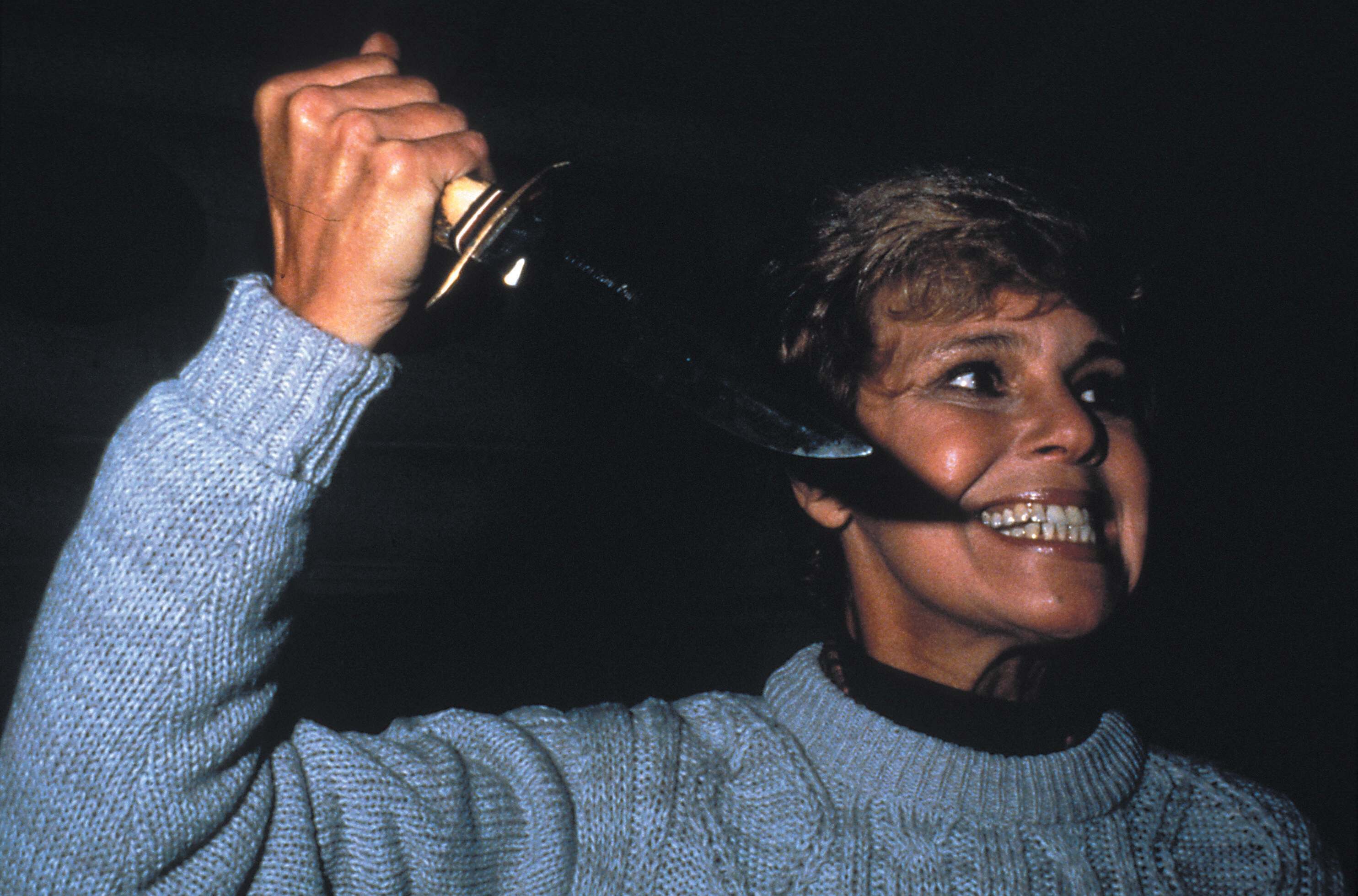 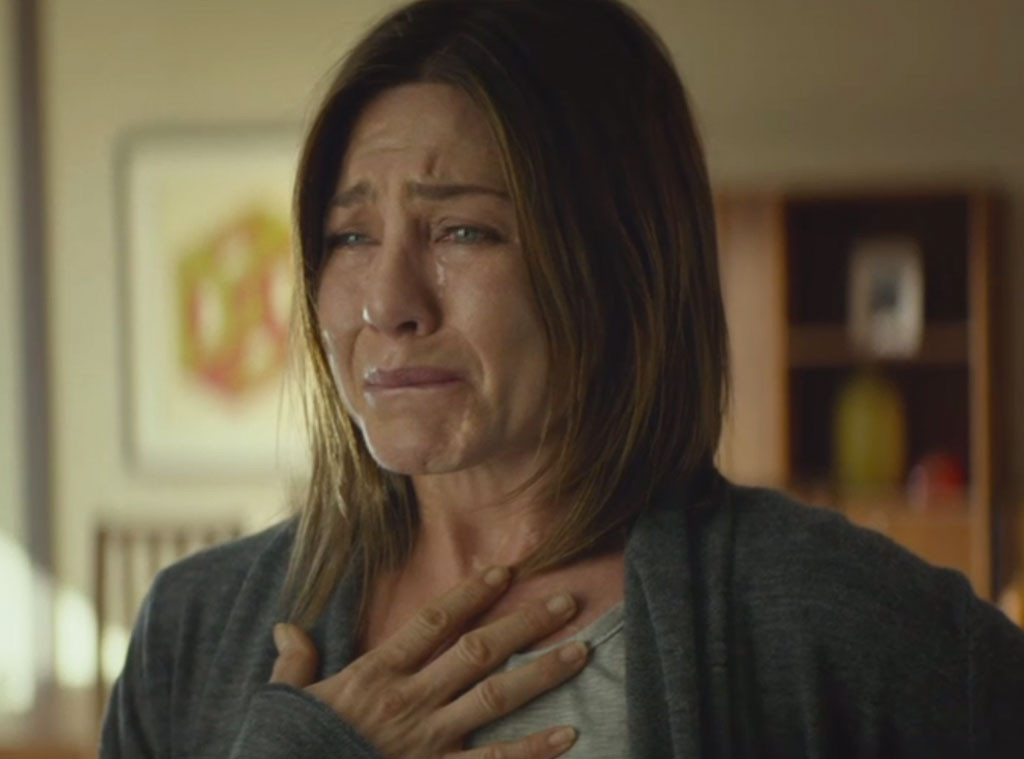 Truly great actresses are able to become their characters, alter their image and inhabit their personalities as we forget they’re a movie star and...