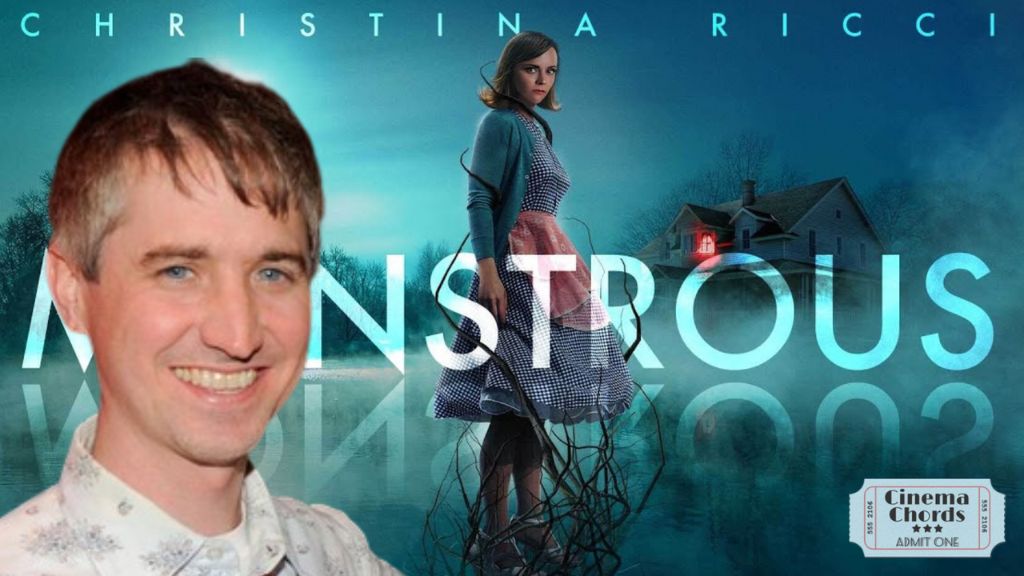 Monstrous, Chris Sivertson‘s (I Know Who Killed Me, All Cheerleaders Die) latest feature, which serves up a legitimately haunting dissection of emotional turmoil by way of supernatural thriller tropes, bows in theaters and On Demand tomorrow, May 13 through Screen Media.

In anticipation of tomorrow’s release, CinemaChords’ Ashley Northey caught up with Sivertson who discussed what drew him to direct a film that tackles these specific themes, getting the chance to work with such a seasoned pro as Ricci, and unconscious inspirations for the creature effects.

You can also read our review of the film here.