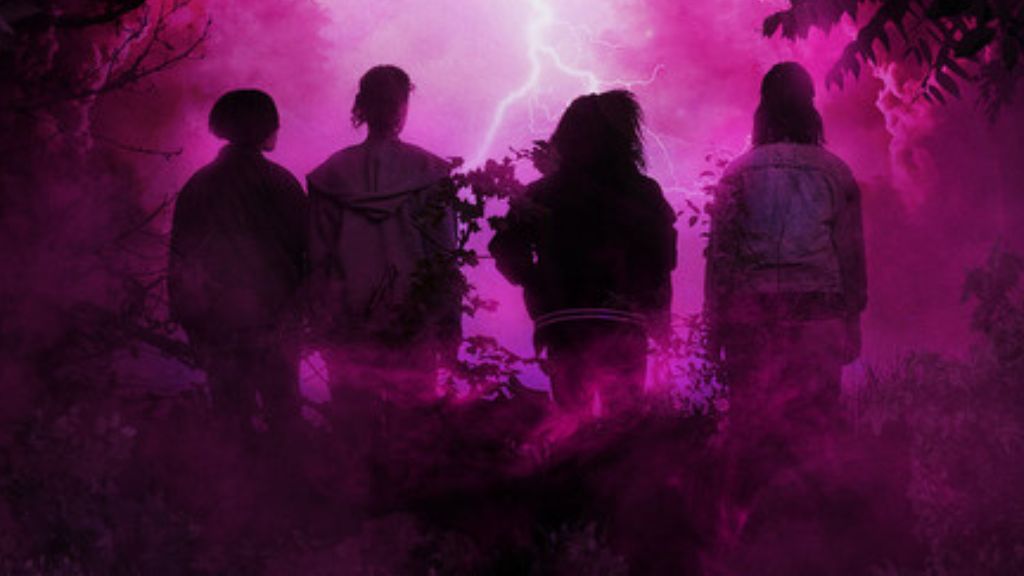 The all-new, unconventional, time-tripping series, “Paper Girls” based on the best-selling graphic novels written by Brian K. Vaughan is all set to premiere on Prime Video this coming Friday, July 29th, 2022.

Chronicled from the perspectives of four paper girls, played by Camryn Jones, Riley Lai Nelet, Sofia Rosinsky and Fina Strazza, “Paper Girls” is a high-stakes emotional roller coaster ride that follows Erin, Mac, Tiffany and KJ who we first find on their delivery route in the early morning hours after Halloween of 1988. Unluckily for them, they find themselves caught up in the crossfire between warring time travelers, which alters the course of their lives forever.

Beamed into the future, the four disparate girls have to figure out how to get back to the past; an enigma that brings them face-to-face with the adult versions of themselves. As they struggle to come to terms with just how different their futures are from what they imagined, a militant faction of time travelers known as the Old Guard, who has banned time travel in order to maintain their hold on power is constantly on their tail. To survive, the girls will have to rise above their differences and learn to trust each other, and themselves.

With the first season about to debut on Prime Video this week, CinemaChords’ Howard Gorman sat down with the four leads, Jone, Lai Nelet, Rosinsky and Strazza to find out what most surprised them about the ’80s when preparing for their roles and how the show is unprecedented as far as time travel films and series go in that rather than trying to steer clear of their future selves, they actually get a chance to get up close and personal with them.