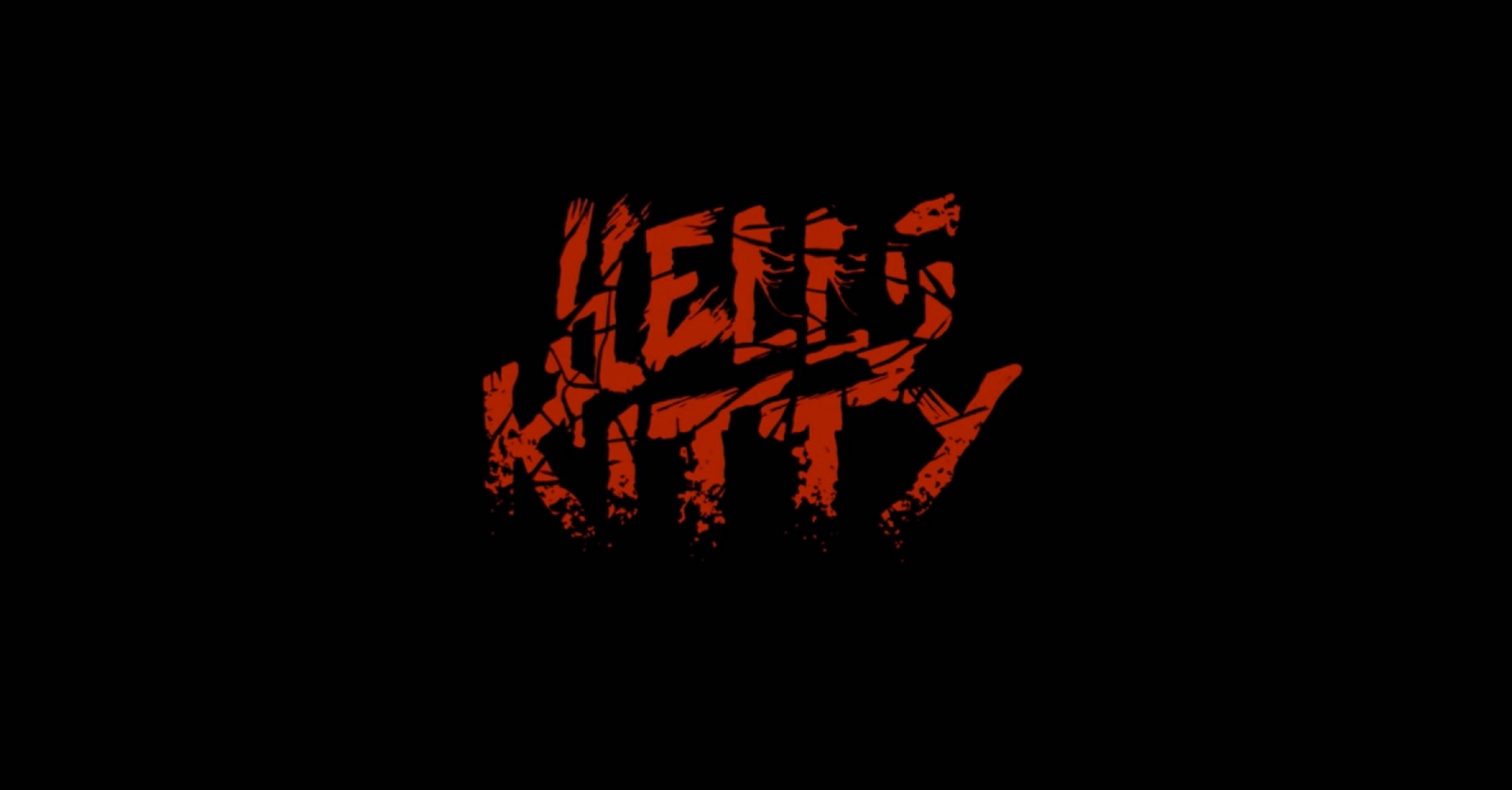 The 8th. annual Bram Stoker International Film Festival will screen in the historic town of Whitby, England, which inspired Bram Stoker to write Dracula. A suitable venue for the world premiere of another horror figure with fangs, Angel, who makes her feature debut in the supernatural comedy thriller, Hell’s Kitty, about a possessed and possessive cat named Angel.

Hell’s Kitty is based on the Nicholas Tana’s real life experiences living with his cat. The humor of Hell’s Kitty is derived from horror and suspense combined with outlandish parodies of famous cult movies. The movie stars Angel and writer/director Nicholas Tana, acting alongside more iconic genre legends than any movie in history.

Hell’s Kitty was made using a very creative model new to indie filmmaking. Much of the footage from the original award winning series was recycled to make the feature. This extensive production required over five years, seven editors, and a dozen cinematographers. Over four hours of footage had to be edited down to ninety-eight minutes by Emmy Award winning CBS editor, Gustavo Sampaio.

“Hell’s Kitty is a tribute to Angel, who died shortly after completing production of the movie. It’s also a tribute to cats, camp, and everything supernatural,” says writer/director Nicholas Tana. The filmmakers visit England from Los Angeles by way of Russia, where they premiere their first feature documentary, Sticky: A (Self) Love Story. Hell’s Kitty is Nicholas Tana (Writer/Producer/Director) and Denise Acosta’s (Producer) second feature, and their first scripted narrative.

Hells Hath no fury like a feline scorned. For a taste of the killer cat action, WATCH THE TRAILER:

For press inquiries contact: info@hellskitty.com. For festival details goto: www.bramstokerfilmfestival.com. For more on the web-series and official movie goto: http://www.hellskitty.com 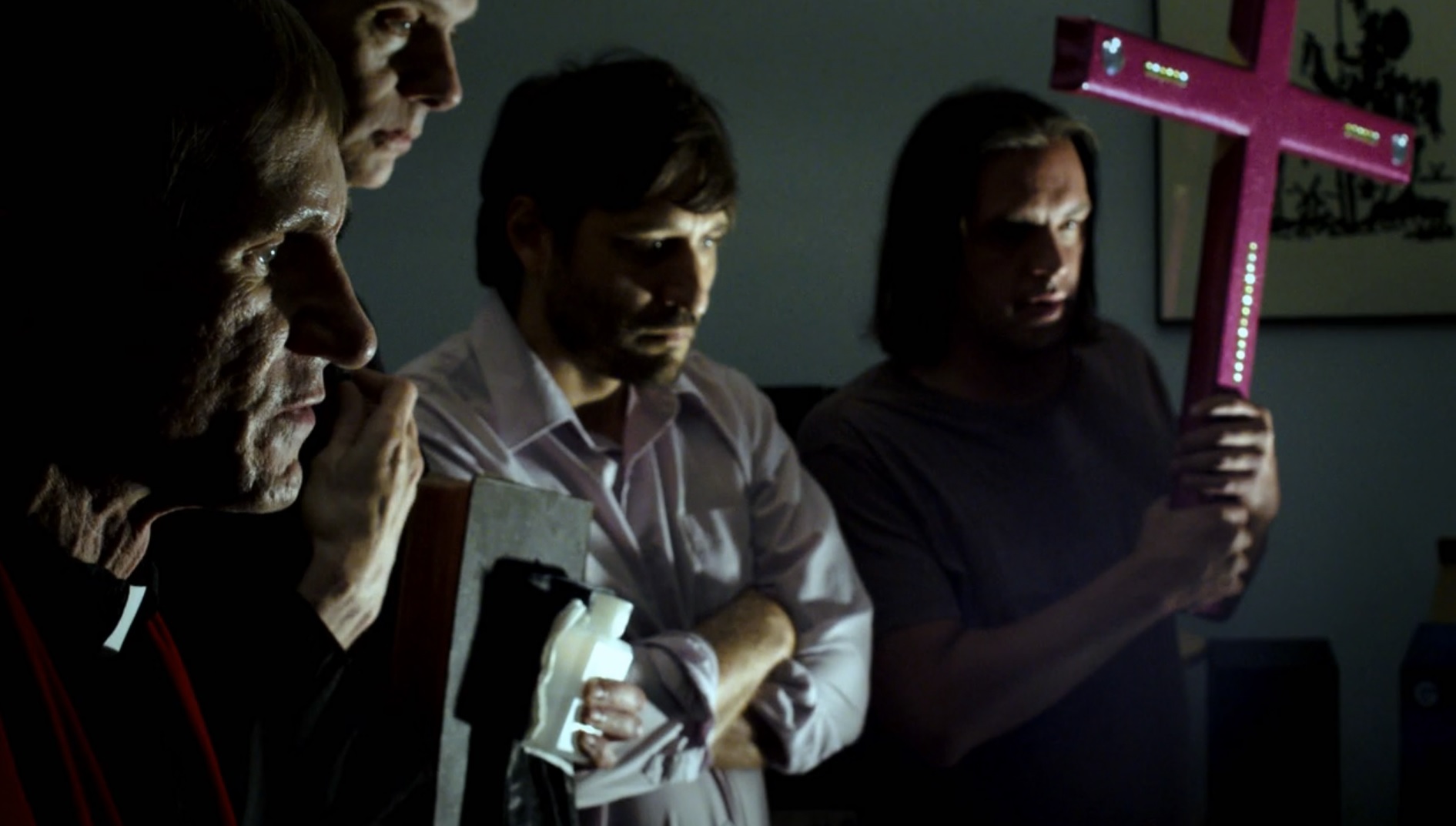 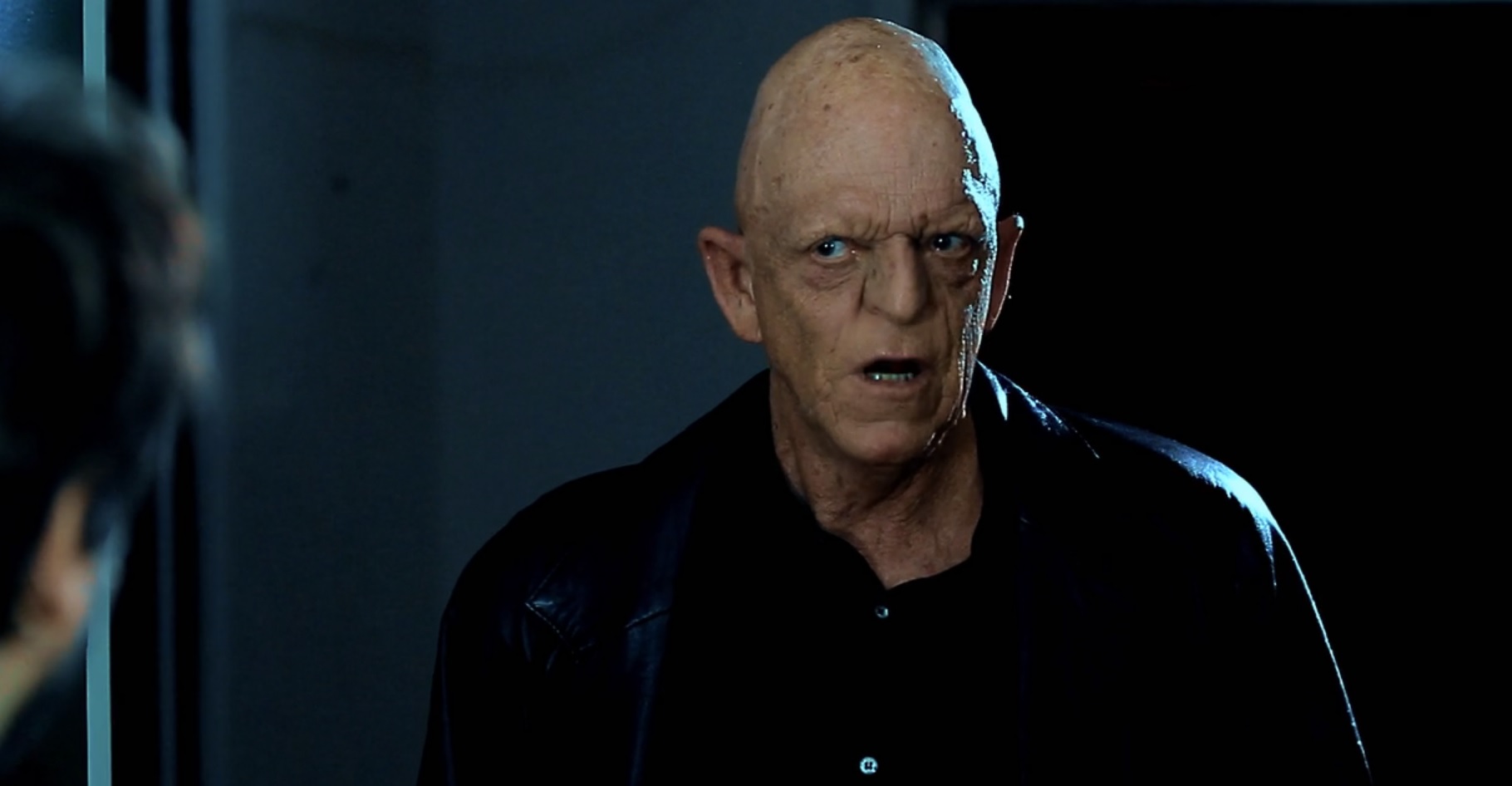 In this article:Bram Stoker, Hell's Kitty

For all those pussy lovers out there who can’t get enough of the cute kittens, crazy cat compilations and kitten yoga calendars, you’ll be...