Godzilla Unleashes the Monster of all Trailers

Just when you thought it was safe to say the last Godzilla trailer was as good as it was going to get, the good just got better in an all new third monster trailer.

Roland Emmerich‘s 1998 adaptation is by and large considered a monstruosity but, based on the three trailers we’ve been treated to, it looks like Gareth Edwards‘ creation has all the makings of a classic monster movie more in the style of the radioactive creature’s original Tokyo stomping ground.

Godzilla is slated for a May 16, 2014 international theatrical release from Legendary Pictures and Warner Bros. We’ll leave you with the trailer below:

An Oscar Short Mission: Get A Horse 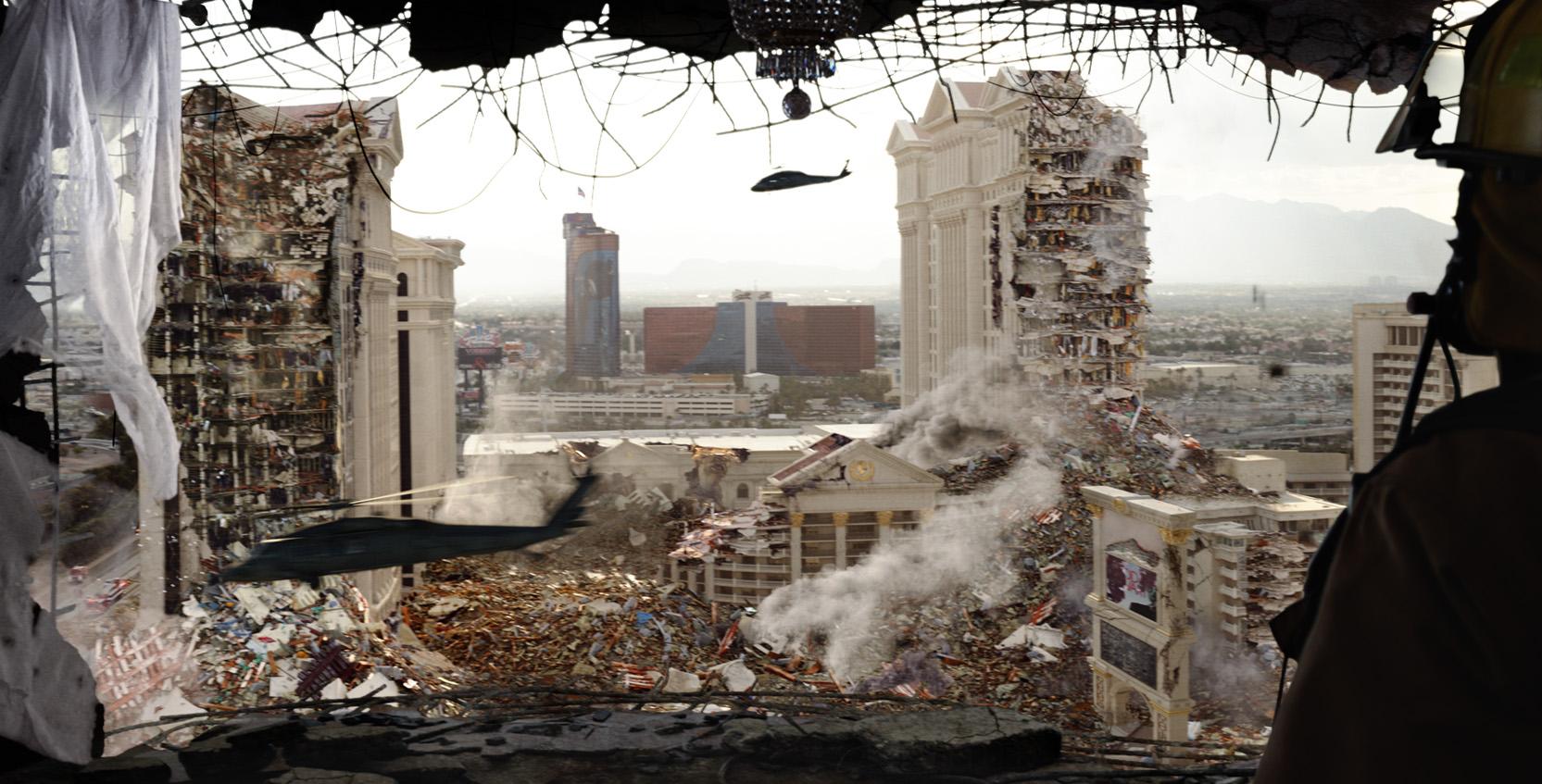 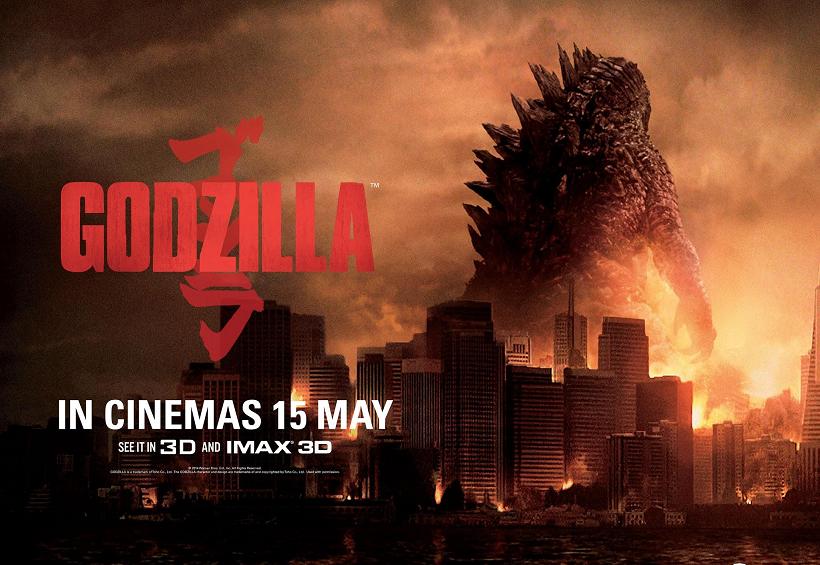 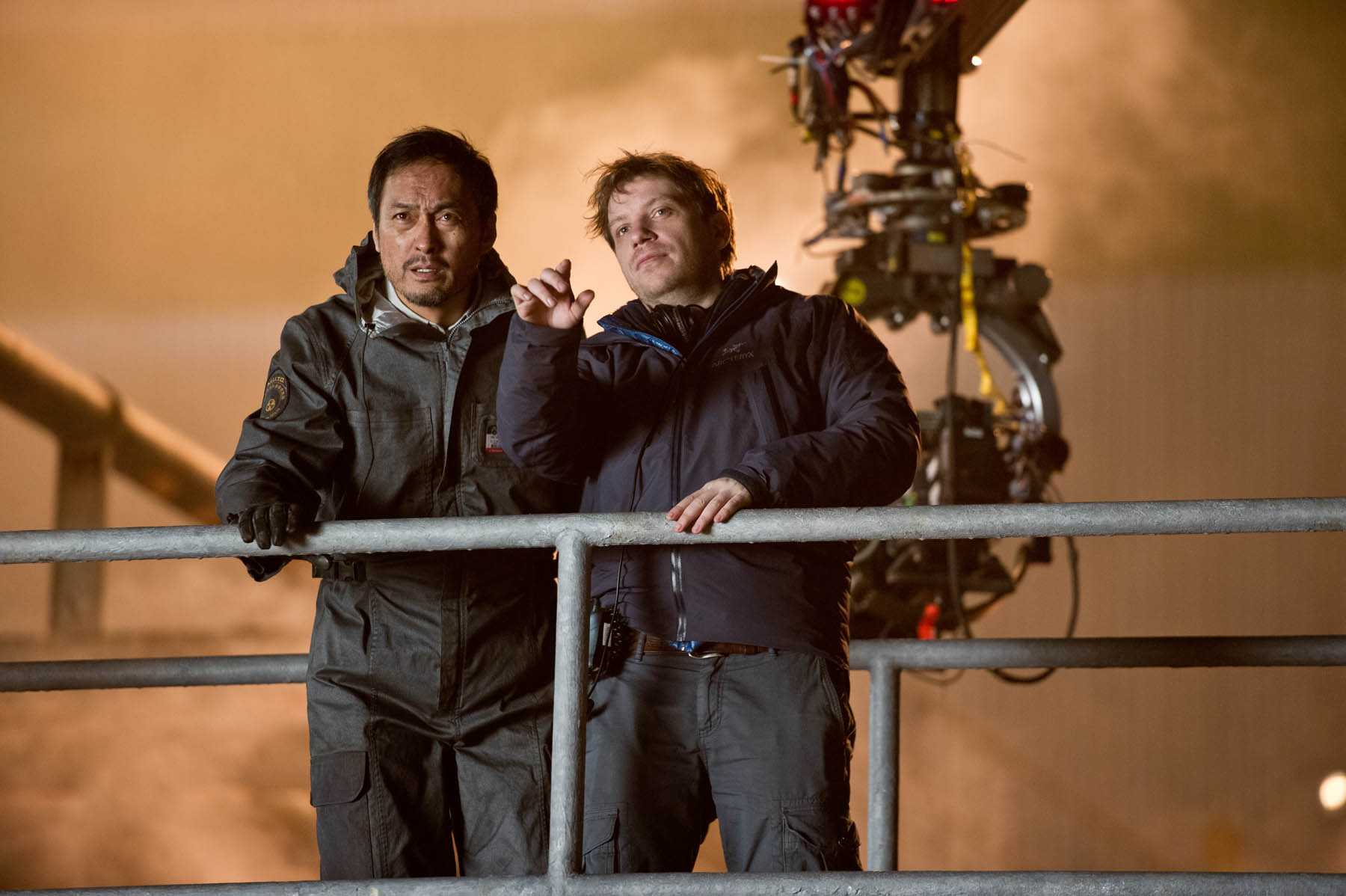 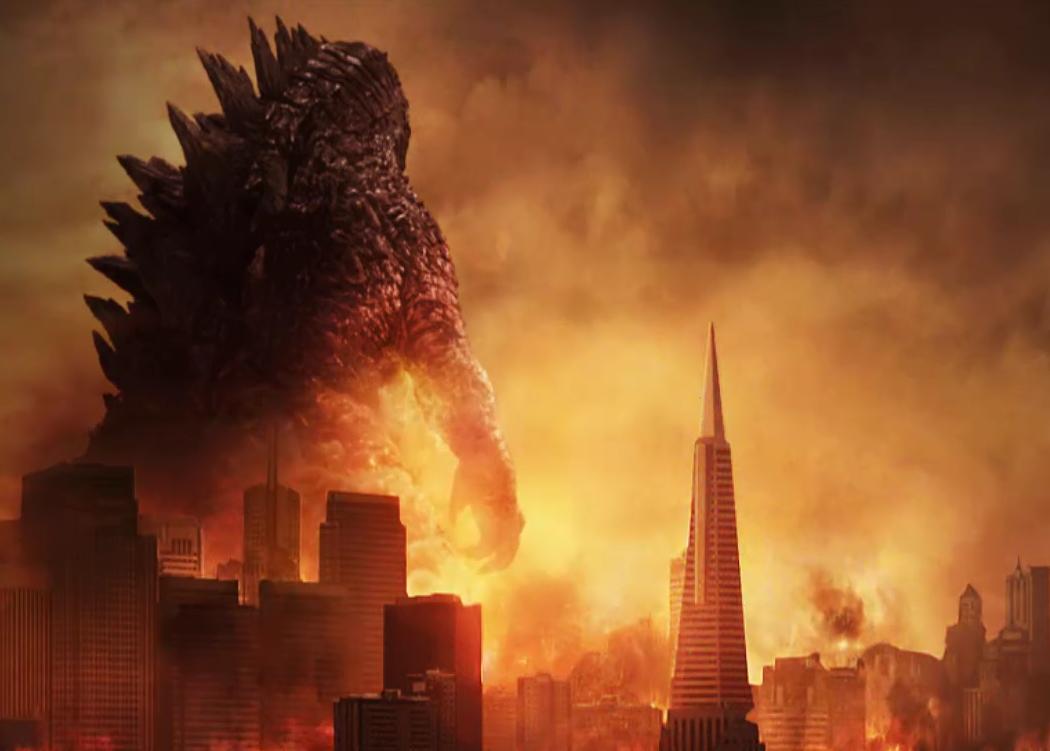