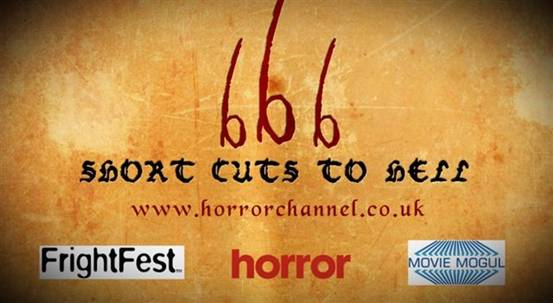 FrightFest and Movie Mogul, in association with Horror Channel, set aspiring filmmakers from all around the country a challenge they couldn’t resist: the 666 Short Cuts To Hell competition. All entrants had to respect a set of deadly strict killer restraints such as a maximum of 6 lines of dialogue, no more than 6 cast and crew members and a maximum budget of £666.

The response was massive with all of 157 entries making the cut and today the organisation has revealed the shortlist of the six finalists. The outright winner will be revealed at FrightFest 2013 this Sunday, 25th August after the screening of all six finalist entries. All finalists will be congratulated by a distinguished panel of judges made up of FrightFest director Paul McEvoy, Horror Channel presenter Emily Booth, Movie Mogul’s John Shackleton, Filmmaker Paul Hyett (The Seasoning House) and Rosie Fletcher, Associate Editor at Total Film. Although subject to his commitments on Human Centipede 3, director Tom Six intends to also attend the ceremony.

AS well as being screened to attendees of the UK’s largest genre festival, all six finalist shorts will be broadcast on Horror Channel and the outright winner will receive the hefty sum of £6,666 courtesy of Horror Channel with an opportunity to go on to develop a feature film under the wing of Movie Mogul.

“The film industry has some incredible talent emerging as seen in our inaugural 666 Short Cuts To Hell competition. It’s been a huge but highly enjoyable task to watch all 157 entries and a very difficult decision process to select the final six. Many more of the short films deserve recognition and exposure so we pledge to broadcast as many as we can on the channel. I’m proud Horror Channel is a platform for rising stars in the industry and we will continue to do all we can to support young talent.”

“This competition exceeded our expectations by a long way. So many terrific short films, but so little space in the top 6! I’m thrilled with the final selection and can’t wait to see who wins!”

We’ll leave you with a list of the final six films which you can see at this year’s FrightFest on Sunday, the 25th of August. Tickets are available here. 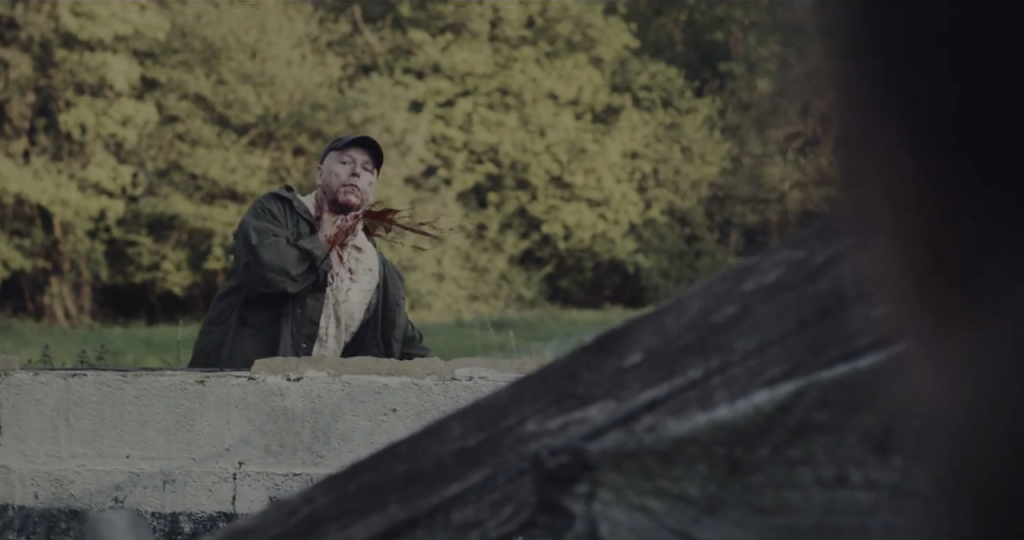 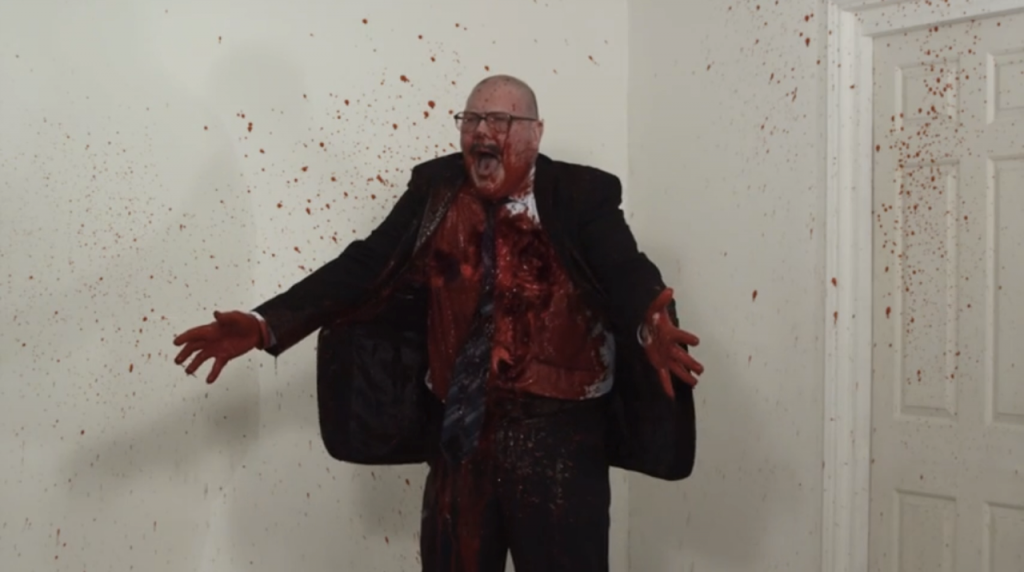