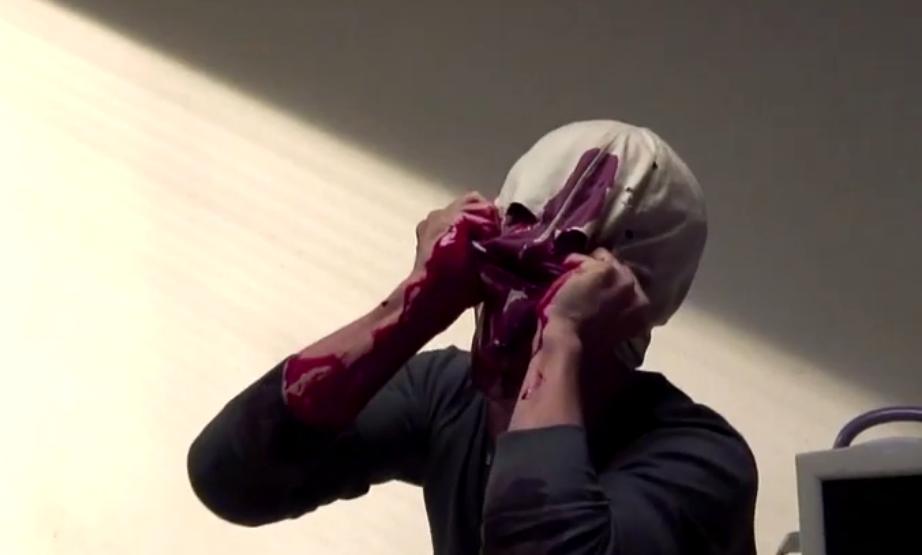 Hot on the brutal success of his more than popular segments “Safe Haven” in V/H/S/2 and “L is for Libido” in ABCs of Death, Timo Tjahjanto has reteamed with his Mo Bro, Kimo Stamboel for another project, Killers. Further to the director’s teaming up with Gareth Evans on the aforementioned V/H/S/2 segment, Killers will be partially produced by the production team behind Evan’s The Raid. Over the last few months, Tjahjanto has been teasing bundles of images on Twitter but has taken a few steps further now releasing a teaser trailer, a one-sheet poster and an in-depth ‘making of’ featurette.

The film stars veteran Indonesian actor, Ray Sahetapy who you should all remember as the crime boss Tama in The Raid and the Japanese actor Kazuki Kitamura as the murderous Nomura Shuhei, a self-obsessed serial killer.

We’ll leave you with the trailer (from Twitch) and special featurette. 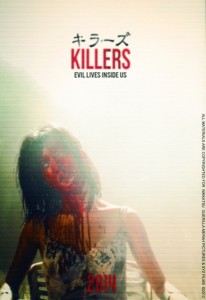 “Killer is a dark psychological look into the minds of two men with nothing in common: Nomura, a self-obsessed serial killer residing in Tokyo and Bayu, a failing journalist and a struggling father in Jakarta. Connected through violent incidents, both men inexplicably start to feed off each other. As their lives become more uncontrollable, each of them starts to journey into a maze of violent self discovery.”