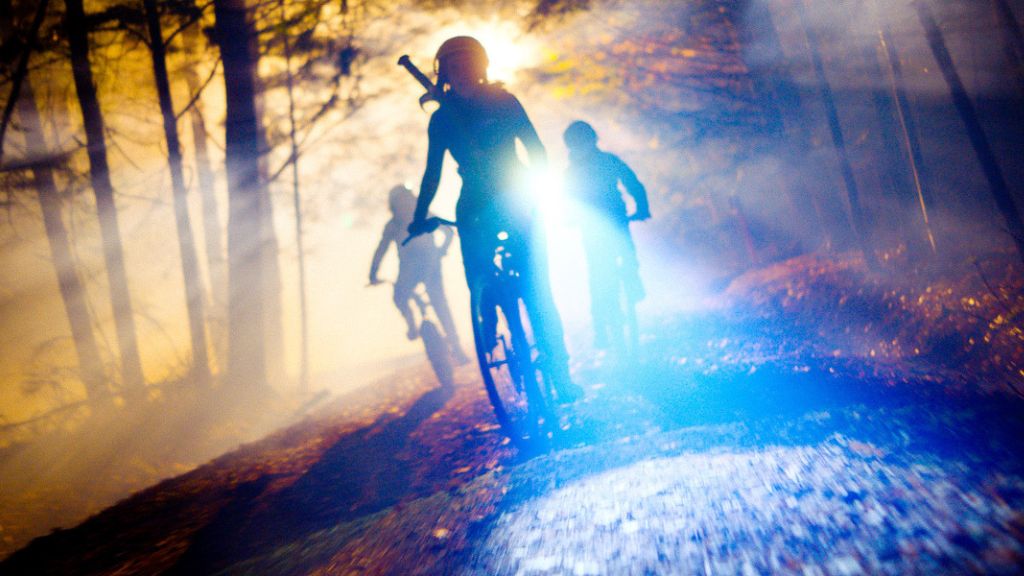 Following the Fantastic Fest world premiere of the Jason Eisener (Hobo with a Shotgun, V/H/S/2, and Vice TV’s hit “Dark Side of the Ring” franchise) laters horror/sci-fi feature, Kids vs. Aliens, RLJE Films, a business unit of AMC Networks, and Shudder, unleashed the first official trailer for the film.

RLJE Films will release the film In Theaters, on Demand and Digital in early 2023 with a Shudder release to follow later in the year and in the meantime, we’ll leave you with the aforementioned trailer to what is being dubbed a “nostalgic homage to timeless childhood ’80s classics, spiced up with foul-mouthed dialogue and gallons of gore.”