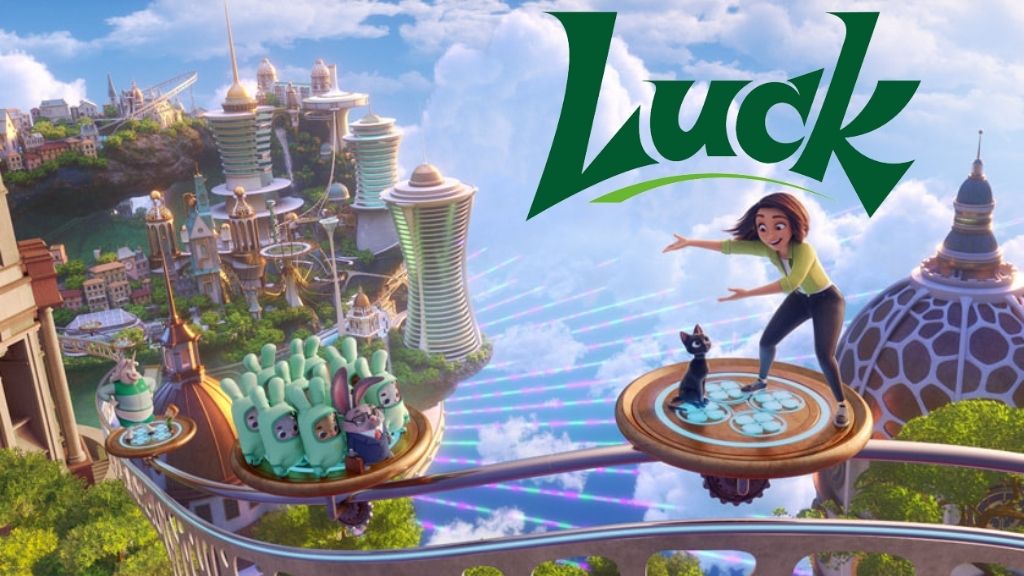 Apple has today unveiled the first teaser and official artwork for the star-studded animated adventure film Luck, from the creative visionary behind Toy Story and Cars.

From Apple Original Films and Skydance Animation Luck centers on Sam Greenfield, the unluckiest person in the world. On discovering the never-before-seen Land of Luck, she is forced to unite with the magical creatures there and embark on a quest that could change her luck forever.

Eva Noblezada (Hadestown, Miss Saigon, Yellow Rose) will provide the voice for “Sam.” Simon Pegg (Mission: Impossible, Ice Age, Star Trek Beyond) will provide the voice for “Bob,” a lucky black cat from the Land of Luck, where “The Captain,” voiced by Emmy, Grammy, Oscar, and Tony winner Whoopi Goldberg (The Lion King, Ghost, Sister Act), stands guard as the Head of Security. Bob becomes Sam’s partner in the quest to find a lucky penny in hopes of preserving his lucky life.

Exclusive first look footage of the film will be revealed as part of the Work in Progress sessions at this year’s Annecy International Animation Film Festival. This will take place on June 14 with Holmes and key members of the animation team in attendance to share insights into the creative journey behind this must-see family event.

Luck will then premiere globally on Apple TV+ this coming August 5, 2022, and to whet your appetite, we’ll leave you with Bob to drop a bit of knowledge all about the real meaning of luck.