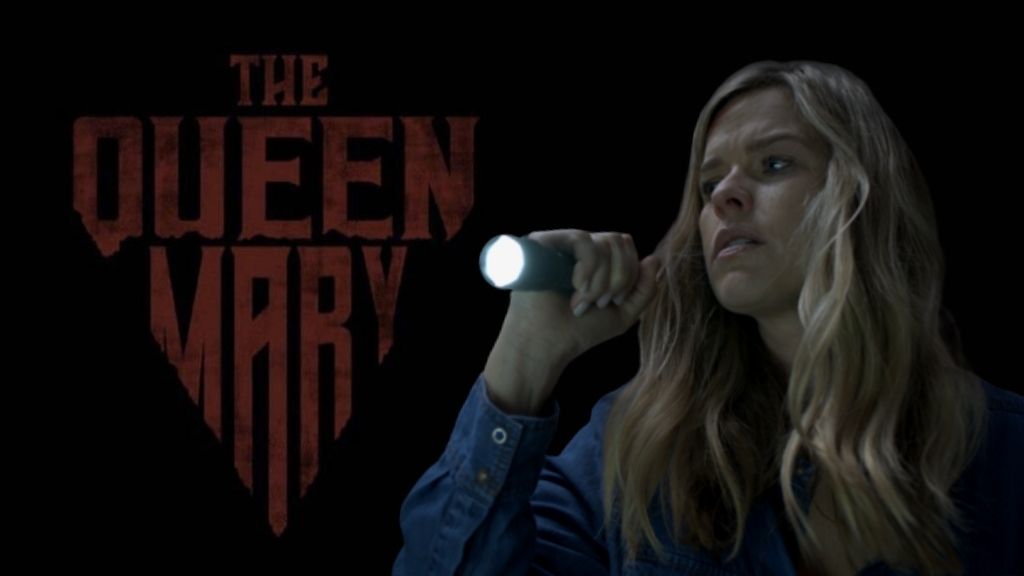 Directed by Shore, from a script written by Stephen Oliver and Tom Vaughan (with revisions from Shore), and starring Alice Eve (Cold Comes the Night, Before We Go) and Joel Fry (In the Earth, Cruella), The Queen Mary tells three interwoven stories covering the violent disintegration of two families onboard a ship in 1938 and present day.

The film was actually shot aboard the now-retired British ocean liner RMS Queen Mary in Long Beach, California and Rocket Science is currently shopping the title at this week’s Cannes market, holding an invitation-only buyer screening.