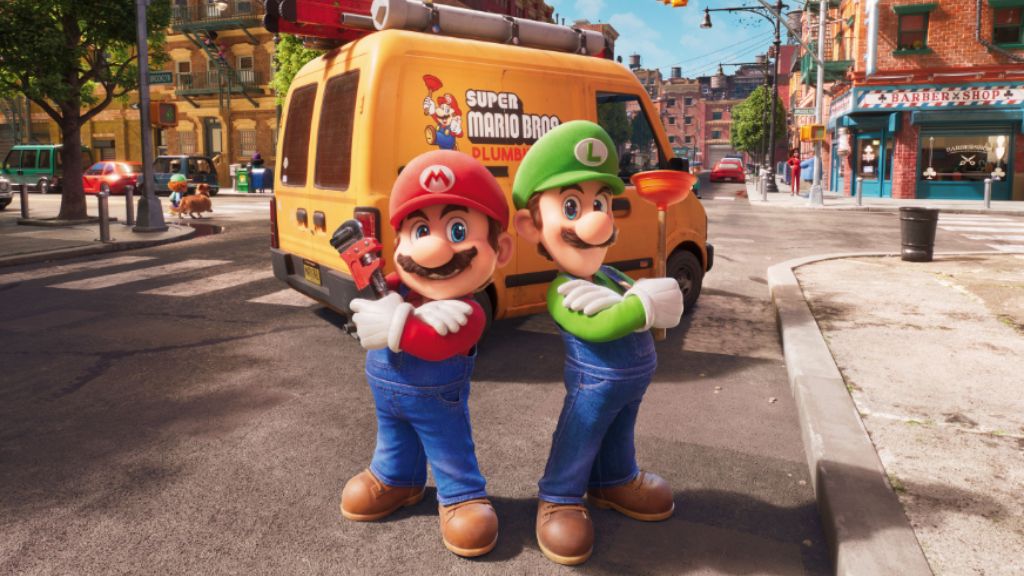 Following the recent sneak peek teaser drop for Universal Pictures’ brand-new animated film based on the world of Super Mario Bros, the studio has today released the first full offical trailer for The Super Mario Bros. Movie which provides a far more extensive glimpse at what promises to be a lush And faithful return to The Mushroom Kingdom.

Mama-mia, the plot details are being kept firmly under wraps and the only thing Pratt disclosed on Twitter was that the film is “very special”. The trailer also debuted at New York Comic Con where Jack Black revealed that Bowser has a musical side to him, teasing a theme for the character.

Also, back in May 2021, Nintendo president Shuntaro Furukawa said that the company was interested in producing more animated films based on its IP if the Mario film is successful and just last February, Charlie Day expressed interest in doing a Luigi’s Mansion film.

During the Nintendo Direct, Meledandri confirmed that Brian Tyler (Fast and Furious franchise, Avengers: Age of Ultron) will score the film, working in collaboration with Koji Kondo, the latter having provided numerous contributions to the Super Mario series of video games.

#SuperMarioMovie will release in UK cinemas on 31 March, 2023, and in the meanwhile, we’ll leave you with the aforementioned trailer brimming with moments from pretty much every Super Mario Bros. adventure iteration to ever grace consoles. Let’s-a go!

Following the trailer release, Nintendo, Illumination and Universal Pictures launged the a selection of character posters: