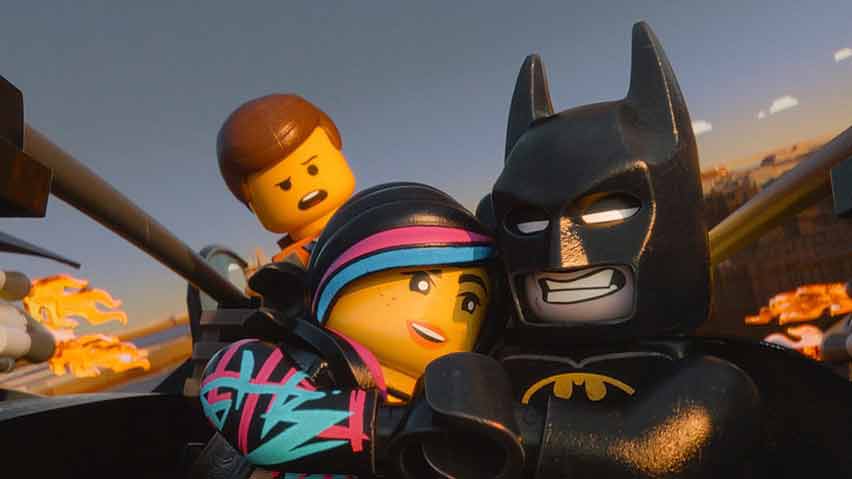 Oh yes, you heard us right. The highly anticipated and well received animation, Lego Movie has already got the ball rolling for a follow up film.

21 Jump Street directors Phil Lord and Chris Miller will be producing the film this time round with Chris McKay directing. Not only was the first Lego film a hybrid sight to behold of stop-motion and CGI animation, the overall message of the film was successfully installed throughout.

Lego Movie’s most successful quality though has to be its perfect balance between childish action and wry humour, keeping children and adults entertained! It’s no wonder Warner Bros has jumped on commissioning a sequel so soon with the film already making a massive $363 million, not to mention where the figure will be after the film has left theatres.

Due to being in very early stages of production, the plot of this feature is unknown but what we do know is that ordinary, average worker Emmet voiced by Chris Pratt will return to the big screen. Just looking at the money Lego Movie has pulled in and the talent behind this new venture, it is safe to say this sequel is certainly left in good hands. Let’s just hope they remain with the adult satirical humour and don’t go all kiddy on us! And of course, the return of UniKitty has to be on their lists? (we hope!)