Further to the recently revealed cracking Kraken poster for the 23rd edition of the FANT Bilbao Fantasy Film Festival, the programmers have announced they’ll be honoring emerging filmmaker Sean Brosnan (son of Pierce) with the coveted Fantrobia award.

Each year the festival presents said award to advocate the talents of an emerging genre filmmaker, and with MY FATHER DIE having garnered international praise from critics and audiences alike, Brosnan is yet another perfect addition, joining the ranks alongside previous Fantrobia winners such as Jorge Dorado (Anna), Macarena Gómez (Shrew’s Nest) and Can Evrenol (Baskin).

Whilst Brosnan’s mean and moving revenge thriller is available now on Digital Download and heading to DVD and VOD this April 3rd in the U.K., the film will be screened on the 9th of May as part of this year’s FANT line-up and presented by the director himself. Brosnan will also attend the festival’s closing ceremony to pick up the FANTROBIA award. 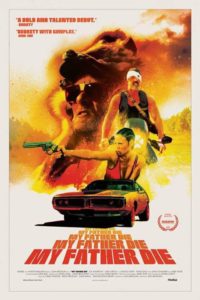 Rooted in “The Playboy of the Western World,” a play that has resonated with Brosnan since childhood, My Father Die serves up a primal, southern noir tale of family vengeance wrapped in a Greek tragedy’s clothes, with a Bayou setting that gives the film a certain freshness and rawness often missing in the cliché-ridden revenge flicks of late.

My Father Die follows Asher (Joe Anderson) who was physically and mentally scarred as a child at the hands of his brutal and barbaric father Ivan (Gary Stretch). Once released after serving a lengthy jail sentence for the murder of his elder son – who the young Asher idolised – Ivan heads home but hasn’t allowed for the effect his twenty years behind bars have had on Asher, who has spent the time of his father’s incarceration festering on thoughts of revenge for both his brother and himself.

In other FANT news, this year’s Official Selection and Panorama Fantástico juries have also been announced. The former (pictured below) will be made up of actress Melina Matthews (The Gunman, Don’t Speak and she also provided the voice of the titular figure in Andrés Muschietti’s Mama); writer, director and screenwriter, Elio Quiroga (La Hora Fria, Ausentes), and director, screenwriter and journalist, Miguel Ángel Vivas (Kidnapped, Extinction, Inside).

This year’s Panorama Fantástico jury will be made up of the screenwriter and fantasy cinema researcher, Ángel Agudo – who took part in FANT 2011 with El hombre que vio llorar a Frankenstein (in English The Man who saw Frankenstein Cry), a documentary on the life of Paul Naschy–, the film journalist and critic, Iratxe Fresneda, and fantasy film critic and journalist, Javier Donate.

Running May 5th through 12th in the Basque Country region of Spain, Bilbao’s FANT Festival is more than worth a visit if you get the chance, serving up all manner of horror and fantasy delicacies year in, year out… and never disappoints. 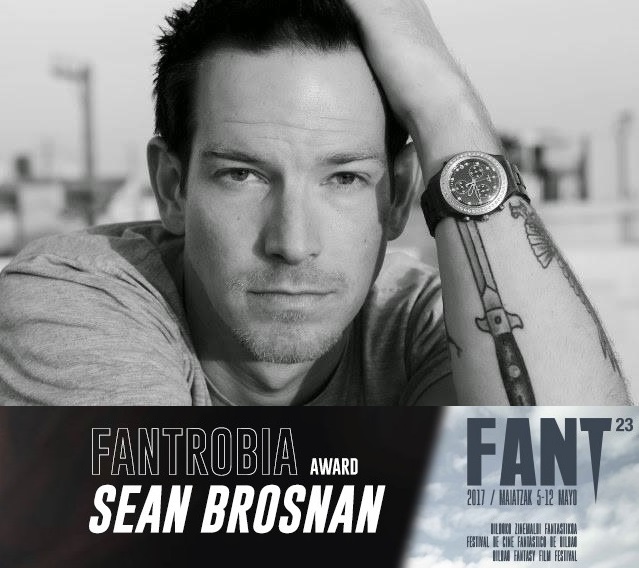 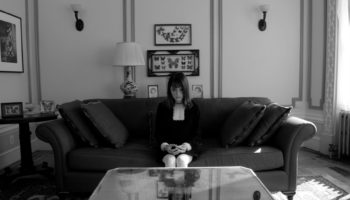 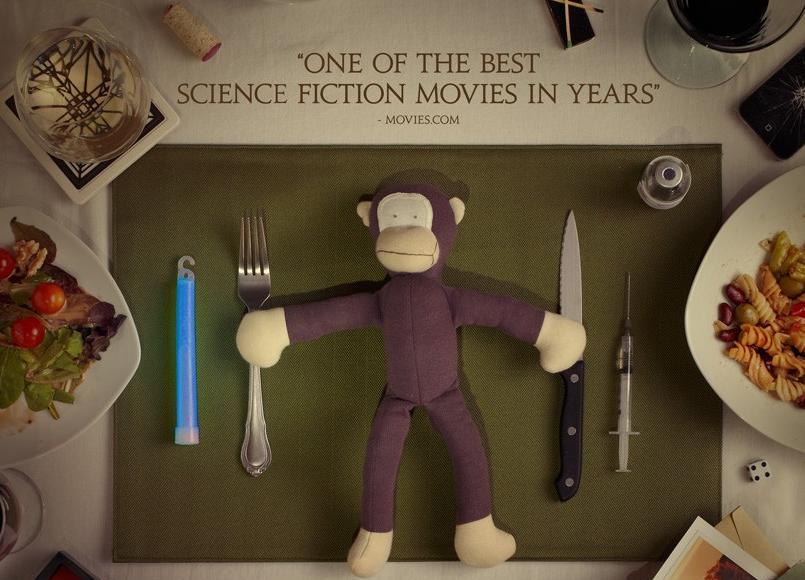