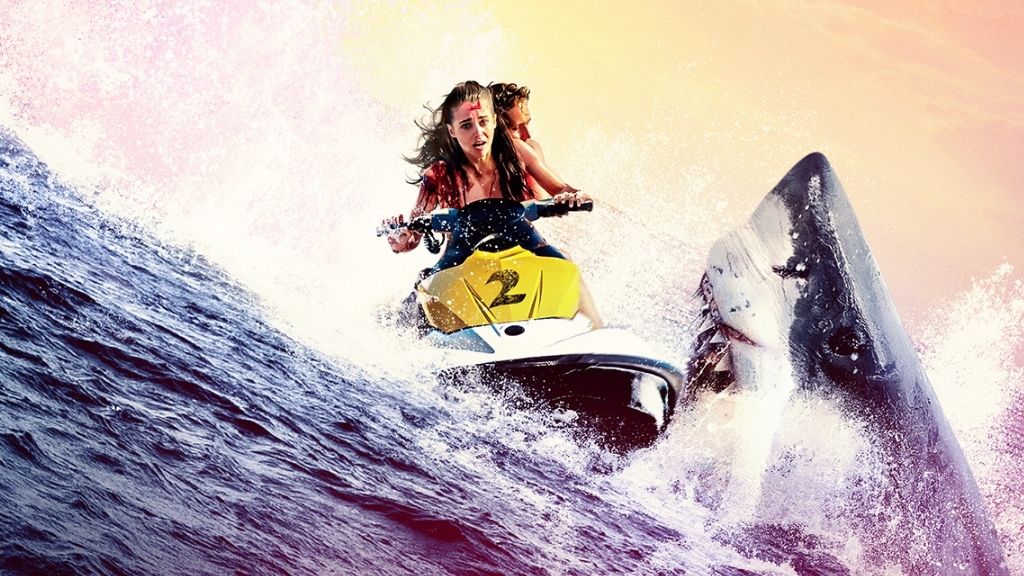 Altitude has today confirmed that James Nunn’s (Tower Block, One Shot) latest feature, the taut. twisting survival shocker, Shark Bait, will release on DVD, altitude.film and other digital platforms from this June 6.

From the producers behind genre hits, 47 Metres Down, Attack the Block and Boss Level, with a script penned by Nick Saltrese (the award-winning A Prayer Before Dawn), this adrenaline rush of a film sees a group of spring-breakers enjoying a weekend in Mexico until, after stealing a couple of jet skis, they find themselves face to face with a fearsome circling predators and no clear way home.

The film’s cast is headed up by Holly Earl (“Humans”), Catherine Hannay (“Doctors”), and Malachi Pullar-Latchman (soon to be seen as D’Artagnan in “The Three Musketeers).

To whet your appetite ahead of the imminent release, we’ll leave you with the UK trailer for the film.