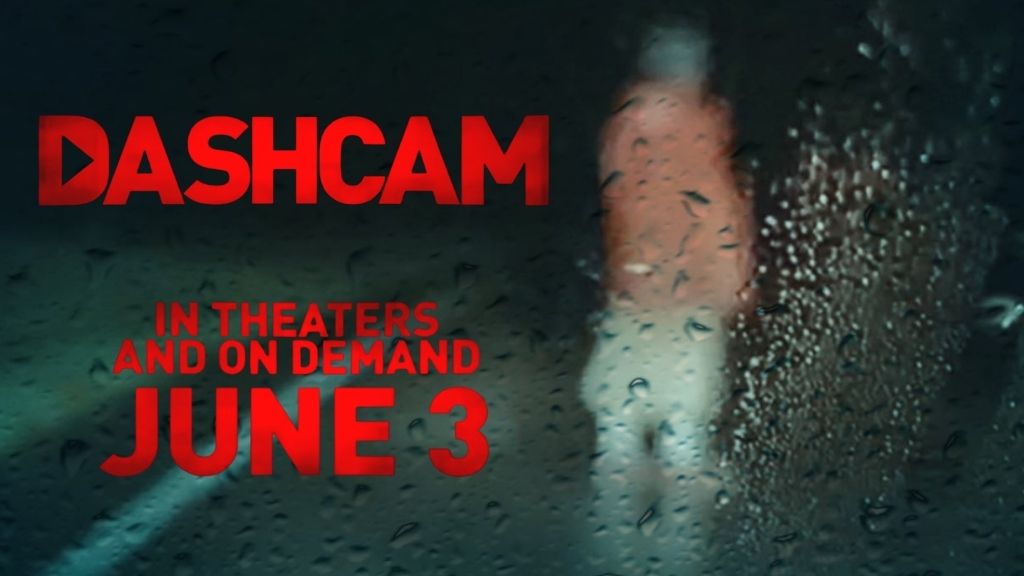 Another day in Paradise!

Directed by Savage, from a script he co-wrote with fellow HOST cohorts Jed Shepherd and Gemma Hurley, Dashcam stars Annie Hardy, Angela Enahoro and Amar Chadha-Patel (as well as a host of familiar faces if you’re up to speed with Savage’s previous work), with Jason Blum, Douglas Cox and Savage producing.

As per the official synopsis, Dashcam takes place in the the midst of lockdown when musician Annie decides to escape to the UK to visit her old band mate Stretch, livestreaming to her fans the whole way. Her arrival and behavior incite contempt from Stretch’s girlfriend, and she causes chaos when tagging along on his food delivery job.

After an argument, Annie runs off with Stretch’s car and phone, using them to take over his food pickups where she encounters a stranger who asks her for a delivery of a different kind: a frail elderly woman called Angela who is being followed by someone looking to do her harm. Annie identifies with Angela’s plight and with the added incentive of an envelope of cash, she agrees to deliver Angela to a safe address out of town.

Annie and Stretch soon find themselves caught up in a twisted plan with sinister forces at work, and as the night progresses and the chaos builds, they must fight for their lives against a supernatural creature intent on making Annie its new host.

Dashcam will release in US Theaters and On Demand on June 3 and will also release theatrically in UK on the same date, followed by a digital release on June 6. Until then, buckle up as the first trailer promises a flat out fear fest: