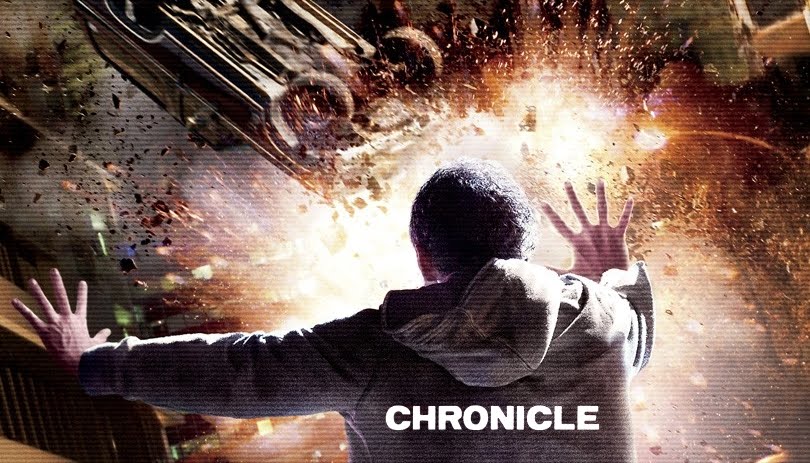 Whilst 2012’s science-fiction thriller Chronicle hit theatres amongst a glut of found-footage films it was Max Landis’ wholly original plot that saw the film go on to gross ten times its original budget. Whilst Director Josh Trank went straight on to the Fantastic Four reboot, Fox were eager to get a sequel going and Landis remained on board to work on a screenplay, tentatively titled 2chronicle.

The good news is that whilst last July Fox decided not to go with the fairly dark direction Landis had in mind the studio has started the Chronicle 2 ball rolling again. This time, rather than stick with the brains behind the original, newcomer Jack Stanley has been tapped for writing duties based on his script, Sweetheart, which recently hit the Black List.

Sweetheart tells the tale of a a female assassin who tries to escape her line of work only for everything to turn awry by her high school reunion. Michael Costigan produces Sweetheart with Stanley’s manager Jewerl Ross and, thanks to this script, the 25-year old found himself well and truly on the map and had everyone putting yet more faith in him when he swiftly followed this up with a werewolf  thriller called Silver which is currently doing the rounds in the exact same fashion.

The original Chronicle film starred Michael B. Jordan, Dane DeHaan, Alex Russell and Michael Kelly and followed three high school students who make a remarkable discovery which resulted in them developing special powers. As the trio learn to use their new abilities to their advantage it becomes more and more apparent that Andrew’s darker side has intentions that no one could ever have imagined.

One thing we can certainly say in favour of today’s news is that given the fact that the original story was wrapped up as a standalone film a fresh start with a fresh writer is probably just what a Chronicle sequel is in need of. Whatever the case, in the light of a new sriptwriter being commissioned we expect to hear more news in the not-so-distant future.

In this article:2chronicle, Chronicle sequel