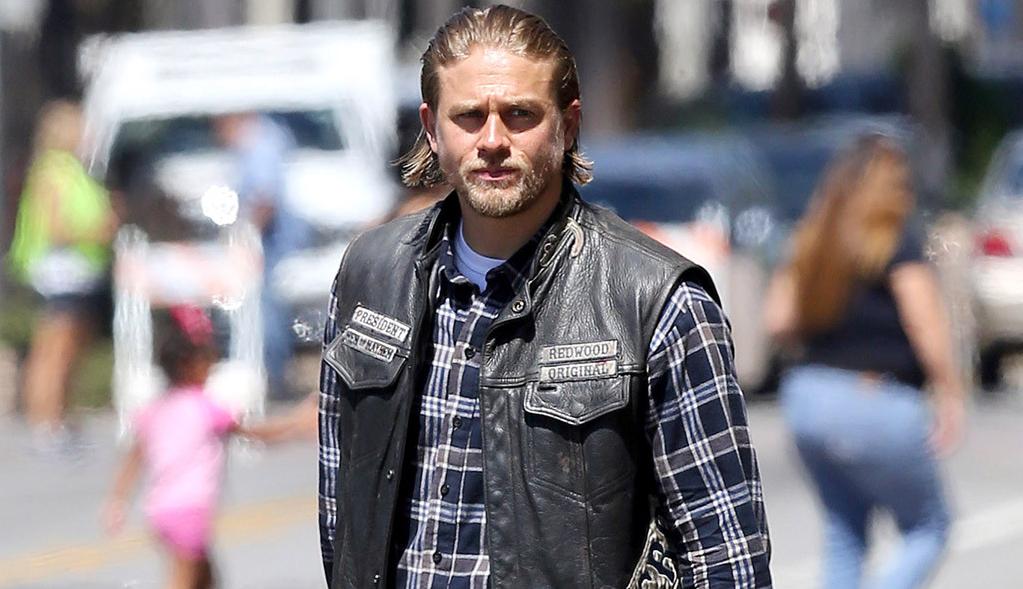 Pacific Rim and Sons of Anarchy star, Charlie Hunnam has had to turn down the role of 27-year-old billionaire Christian Grey as a result of scheduling conflicts with said FX motorcycle drama. Whilst rumours are already brewing that the pressure was overwhelming the actor, he puts the decision down to the fact that his work on the TV show is just too much for him to adequately prepare for the role of Grey.

Despite this spanner in the works, Universal and Focus Features are currently sticking to their August 1st, 2014 release date for Fifty Shades of Grey, with Sam Taylor-Johnson (Nowhere Boy) still on board to direct and Dakota Johnson still tapped for the lead role of Anastasia Steele

The official statement made by Universal reads as follows:

“The filmmakers of FIFTY SHADES OF GREY and Charlie Hunnam have agreed to find another male lead given Hunnam’s immersive TV schedule which is not allowing him time to adequately prepare for the role of Christian Grey.”

Whilst this statement would suggest Hunnam wanted to but just couldn’t fill Christian Grey’s shoes, sites such as Deadline have suggested otherwise:

“It seems more likely that Hunnam had time to think about it, and decided the role didn’t fit him like that Sons leather jacket he wears. There is a lot of nudity in the film, and calls for the kind of things that might make a veteran actor like Hunnam uncomfortable.”

Having said that, if his roles in Sons of Anarchy and the recent thriller, Deadfall, are anything to go by, it’s surprising that Deadline would suggest he wouldn’t consider a bit of nudity given some of the more raunchier scenes he’s had no qualms in taking on in recent years.

Whatever the case, there is now a major role up for grabs and Hunnam’s casting caused almost as much controversy as the recent Batman/Affleck casting choice. Who would you like to see cast for the role now that Hunnam is out of the picture?