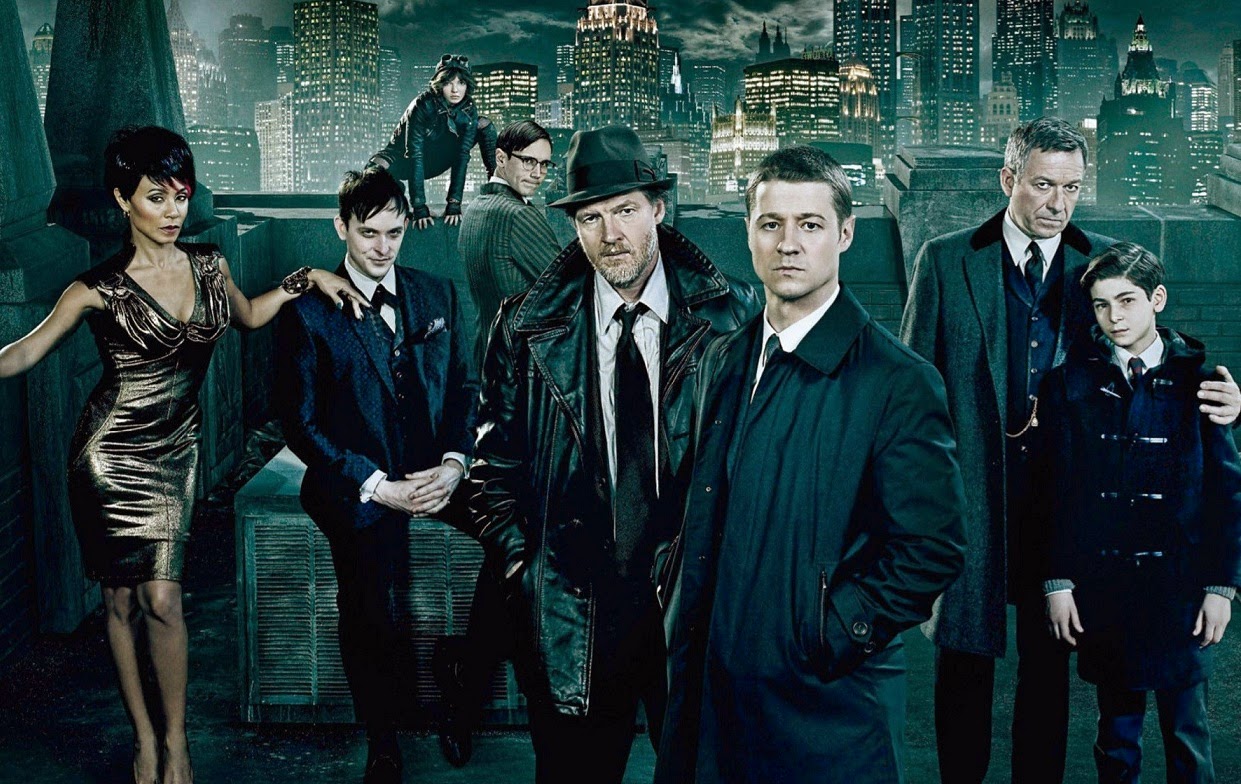 Spoiler warning. Read at your will…

Oh my Gaaaad! Where do we even begin? Moriarty is alive! Sherlock murdered someone! Mary is actually a trained killer! John allowed his eye to get continuously flicked without straight up screaming in rage – as we assure you we were at the screen.

We knew that this episode was going to be one big ball of dramatic and emotional moments, but nothing prepared us for the constant twists and turns that happened so swiftly that not only did you simply have to stop trying to make sense of it and just ride the wave of insanity, but it also gave you simply scream out loud moments, as well as Moffat and Gatiss’s now trademark little hints at what future series have in store. But all shaking excitement aside, let’s talk about Sherlock’s third and final episode of season three – His Last Vow – shall we?

The episode began with Mary and John enjoying marital bliss whilst Sherlock had gone AWOL for the first month of their marriage. John is as skittish as ever to fight some crime – we know that he enjoys danger as much as Sherlock enjoys eyeball tea – and voluntarily fights his way into a crack den to find his neighbour’s son.

Oh, it turns out Sherlock’s there too, doped up to the eyeballs. But it’s for a case! Not because John was married! Or is it? Who is telling the truth? Is Sherlock actually on dr- HANG ON. JANINE IS IN THE FLAT? JANINE IS SHERLOCK’S GIRLFRIEND? Was anyone extremely, extremely glad that it turned out he was using her to get to the bad guy, whilst she was using him to sell tabloid stories?

Our reactions were exactly like Johns. It didn’t matter whoever this Charles Augustus Magnussen fella was, as Sherlock.was.in.a.relationship.

But Mr dead-behind-the-eyes shows up and yes, he’s a dreadful human being who is utterly cold, ruthless and pees into 221B Baker Street’s fireplace before swiping the sweat off his hands and dropping the tissue onto the floor. Ugh, scumbag. But it turns out that Magnussen isn’t the only villain we had to look out for.

On sneaking into Magnussen’s lair to claim the incriminating evidence for Sherlock’s client, who had enlisted his help against Magnussen as he is blackmailing her, they find him already with a gun to his head. It’s none other than Mary, John’s wonderful and nice wife. She shoots Sherlock in the chest, cueing the aforementioned scream of horror, as Sherlock quickly deduces how to prevent himself from dying.

This brings us to what has to be the most heartbreaking moment of the series. Mary and Sherlock meet so he can hear why she shot him/was in Magnussen’s apartment etc. She thinks she’s speaking to Sherlock, but it turns out lurking in the shadows sits a wretched John. WE DIDN’T WANT THIS FOR YOU JOHN.

She explains she worked for the CIA and was basically a terrible human being, and Magnussen knows exactly what she used to be. Since John (eventually) forgives her, he and Sherlock bargain for the information he has on Mary in his so-called vault. Sherlock gives him Mycroft’s laptop, holding plenty of crucial British secrets, in exchange for Mary’s files. Turns out there are no literal files, it’s all up in Magnussen’s mind palace! Oooo Sherlock has a mind palace too! Twinsies!

So…the vault is in Magnussen’s mind, and after an utterly humiliating scene in which he flicks John in the face repeatedly, just because he could (seriously, it was difficult to watch), Sherlock realises the only way that Magnussen could be defeated is murder. One shot to the head, and Sherlock has done it, strengthening what feels to be the main subject this entire series – an examination of Sherlock’s humanity. He didn’t kill Magnussen for his own purpose, he did it for John and their friendship.

As a result, he is being shipped off on an undercover mission that will definitely kill him. As he boards the plane and we glance worriedly at our watches…the 90 minutes nearly up…we had almost resigned ourselves to our fate of waiting for Sherlock to head back from Europe and jump straight back in with the good old detective stories. Instead…instead. Oh instead.

The televisions begin to flash. Lestrade looks horrified. Mrs Hudson screams bloody murder (Hudderz, we love you) and Molly looks about ready to pass out. Sherlock’s plane turns around and lands back in good old England, where he belongs.

It’s Moriarty kids. He’s back. Did you miss him?

We found out who Redbeard is! Sherlock’s loveable childhood dog! Also, a sidenote on this sidenote, how cute was mini Sherlock?!

“The other one”?! There’s another brother?! Any bets that it will be played by either Steven Moffat or Matt Smith?

So Moriarty. We have two years of speculating how he faked his death. Feel like something like this has happened before. Fingers crossed Derren Brown is involved!