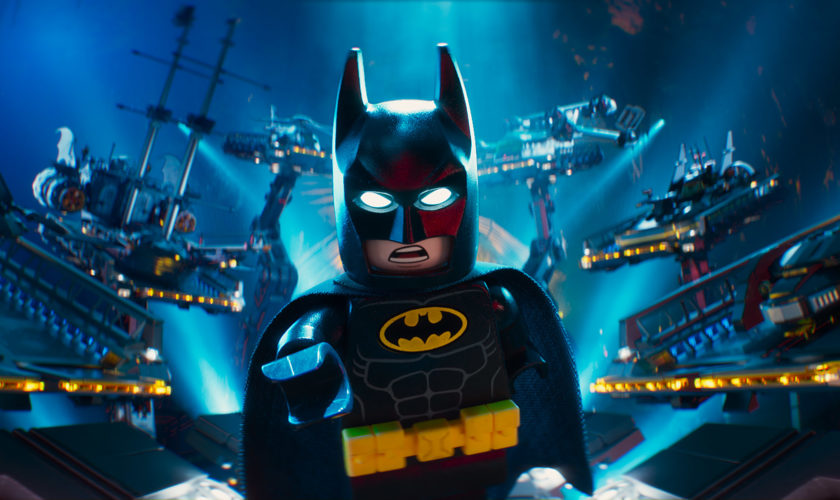 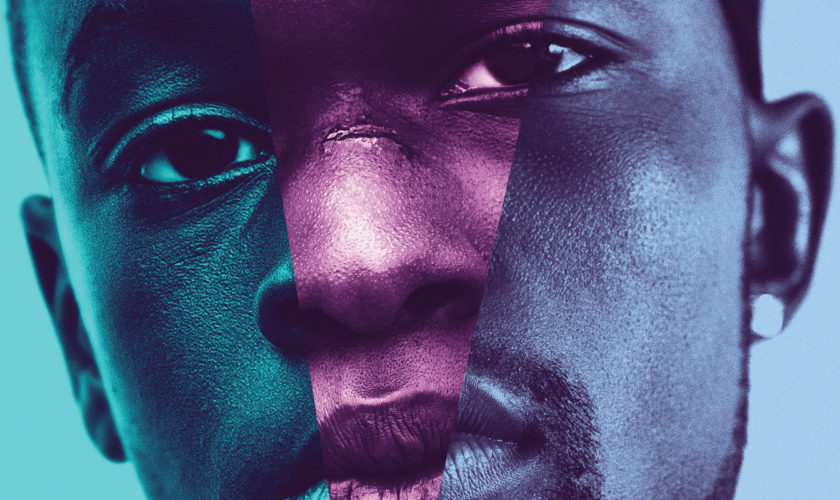 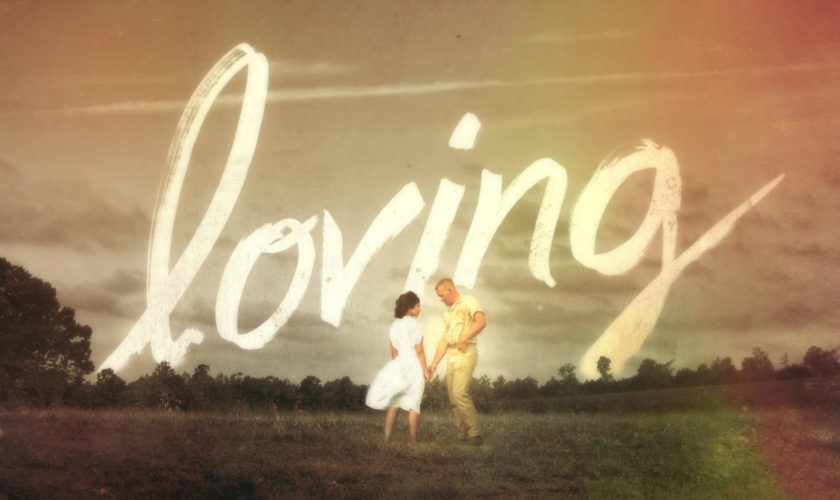 Jeff Nichols’ latest film, Loving, tells the true story of Richard and Mildred Loving, an interracial couple whose marriage leads the powers that be in their home state of Virginia to banish them from their home. Desperate to return, their desire to be free to love would be heard and ultimately, change American law forever. 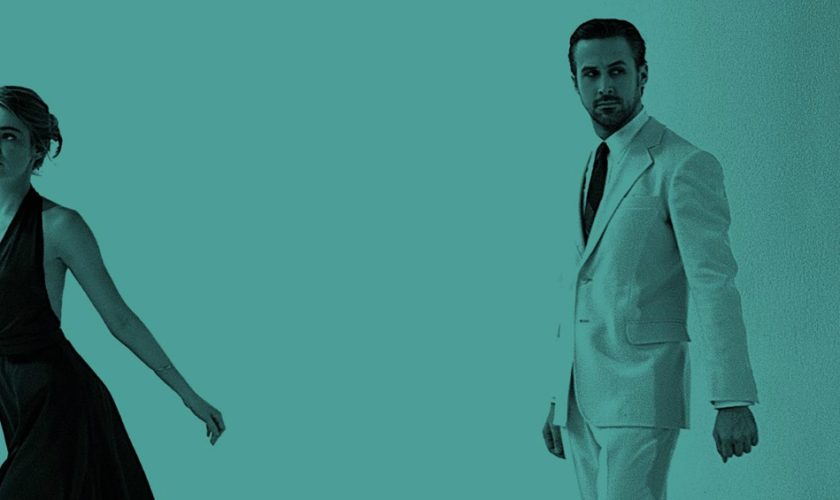 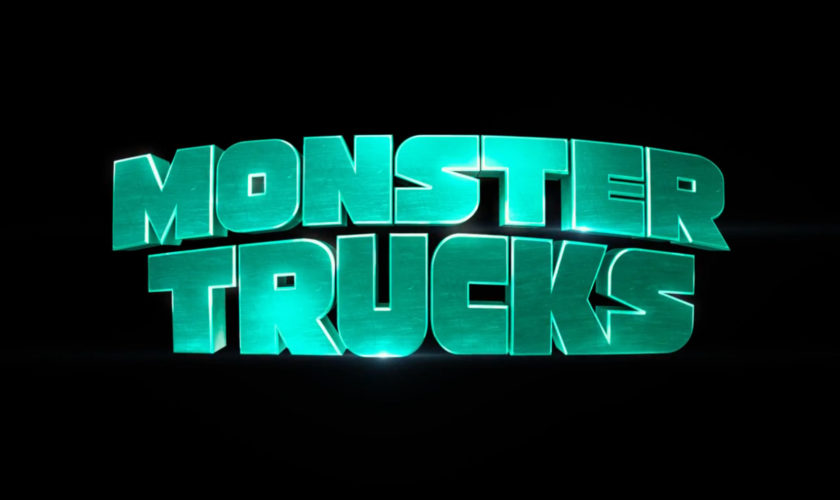 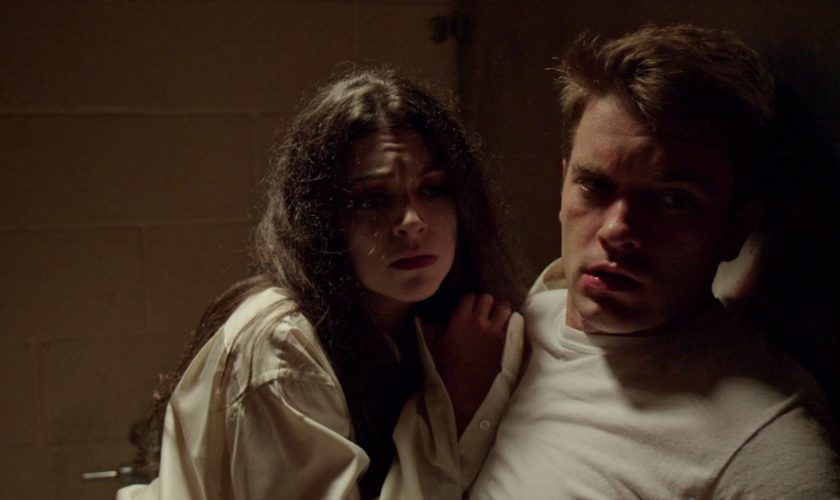 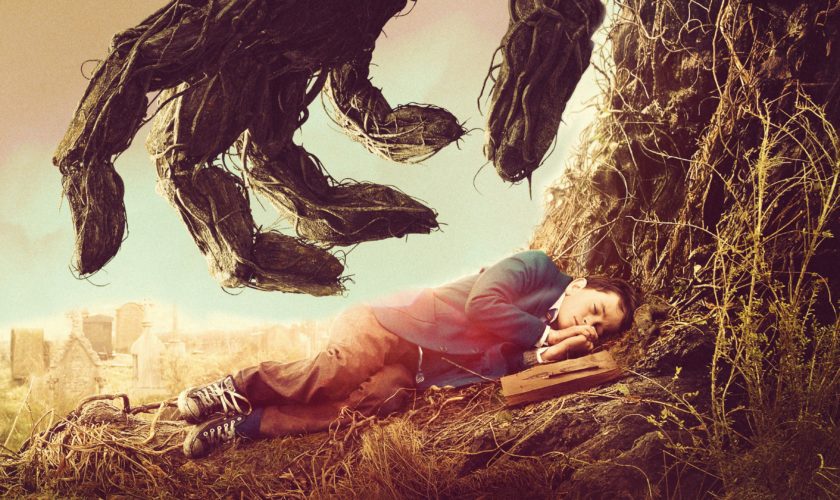 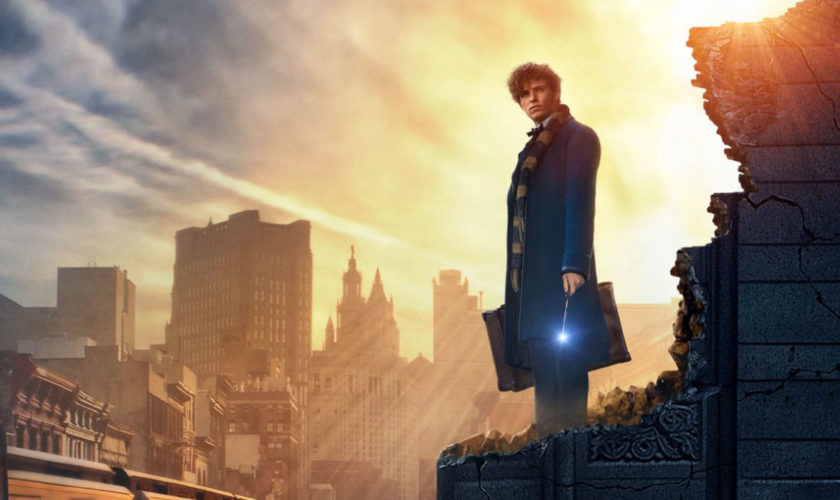 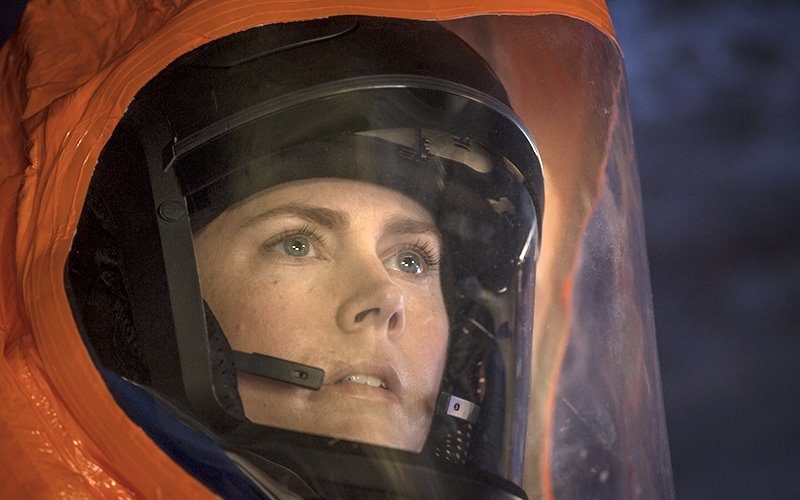 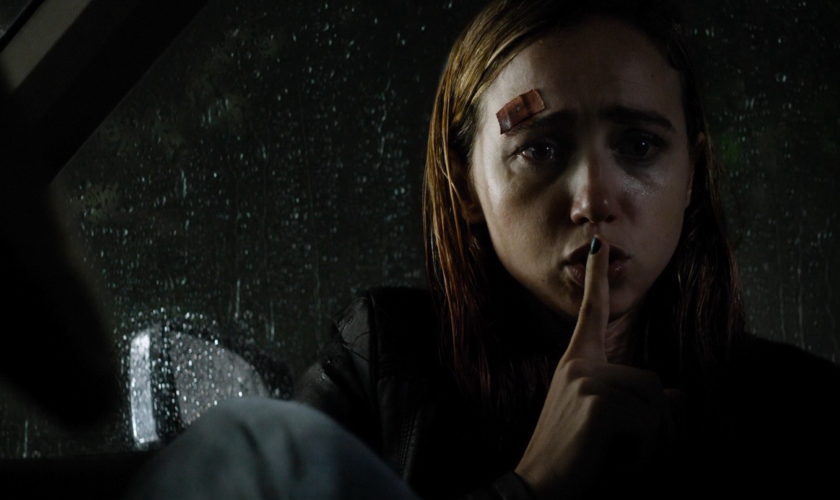 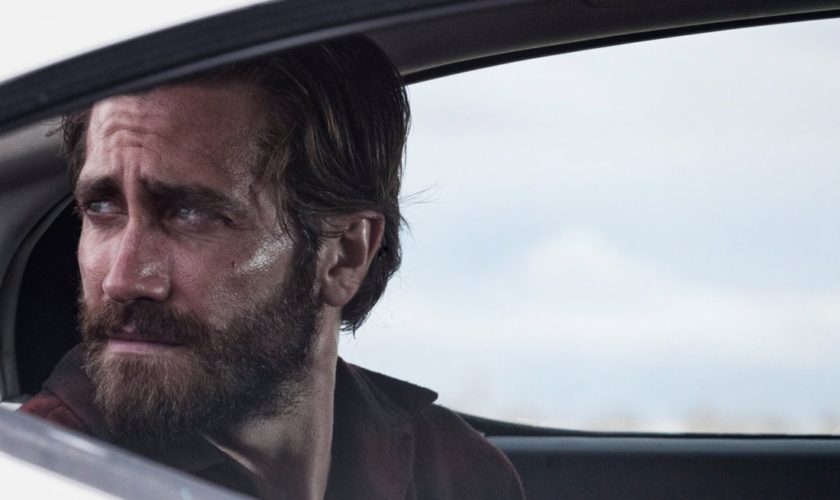 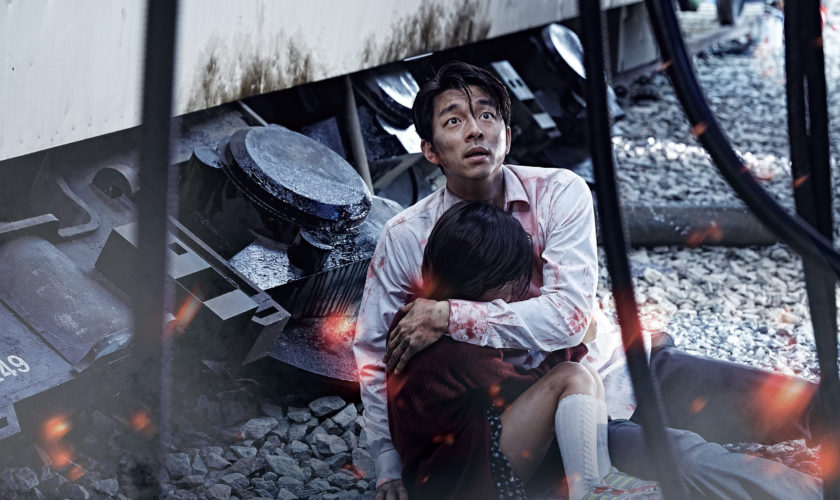