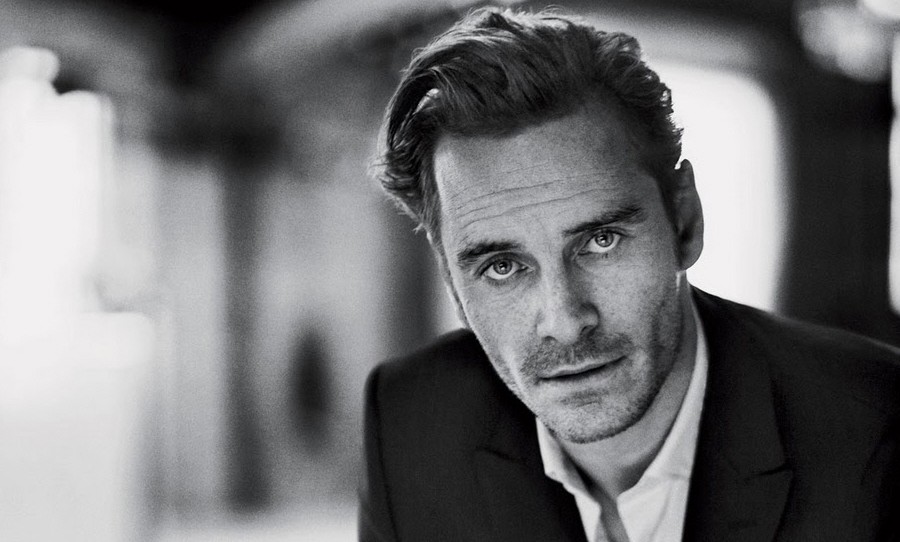 Smith, with previous directorial experience on TV shows such as Skins and Dr. Who, takes the feature debut plunge with the heist film Trespass Against Us, penned by Alistair Siddons, director of 2012’s In the Dark Half.

Combining action, crime and a heavy dose of humour, the film spans three generations of the unruly Cutler family who lead an outlaw life in the English countryside – hunting hares, ram-raiding stately homes and taunting the police. Things come to a crux when the law finally catches up with Chad, played by Fassbender. Wanting what’s best for his children, Chad defies the expectations of his archaic father (Gleeson) in the hope of finding a way out of the criminal life he was born into.

In this article:Cannes, Fassbender, Lionsgate, Trespass Against Us 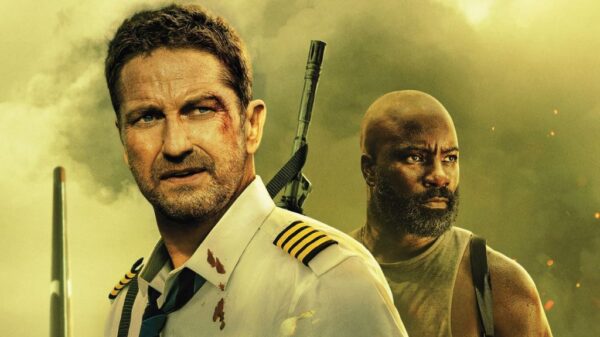 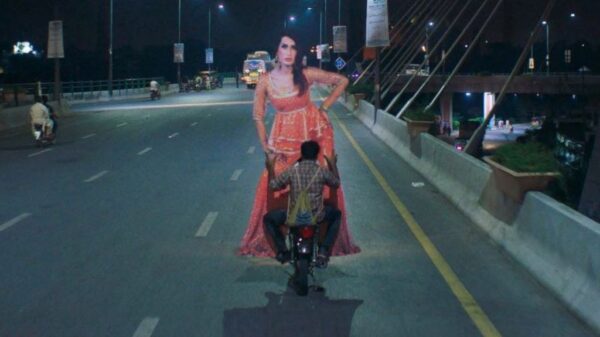 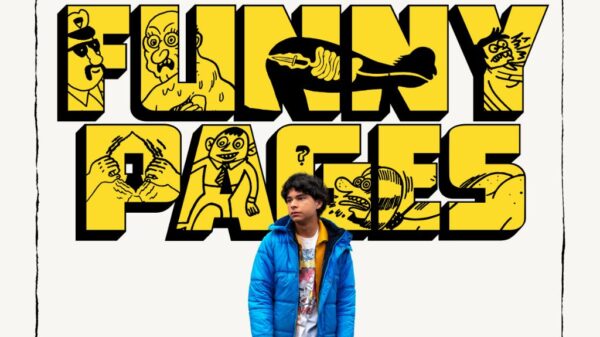 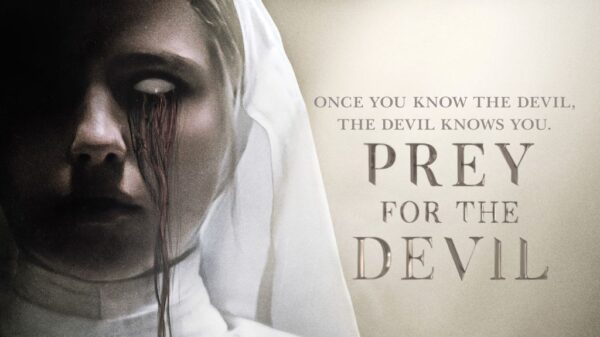