Here’s something we’ve been waiting for with bated bloody bad breath!

Back in 2014, one particular frenetic little zombie flick that ticked all the right boxes by playing homage to so many beloved living dead films whilst positively breaking away from by-the-book zombie concepts was Kiah and Tristan Roache-Turner’s Wyrmwood: Road of the Dead.

For those unfamiliar with the film, Wyrmwood related the tale of Barry (Jay Gallagher), a talented mechanic and family man whose life is torn apart on the eve of a zombie apocalypse. His sister, Brooke (Bianca Bradey), is kidnapped by a sinister team of gas-mask wearing soldiers and experimented on by a psychotic doctor. While Brooke plans her escape Barry goes out on the road to find her and teams up with Benny (Leon Burchill), a fellow survivor – together they must arm themselves and prepare to battle their way through hordes of flesh-eating monsters in a harsh Australian bushland.

Now, courtesy of Empire Australasia, an exclusive peek has been unleashed of the TV series going by the name of “Wyrmwood: Chronicles Of The Dead.” If you haven’t seen the movie, go do that first as the appearance of one particular character below will spoil absolutely everything for you. Once you’ve done that, gawk and drool at the video below. 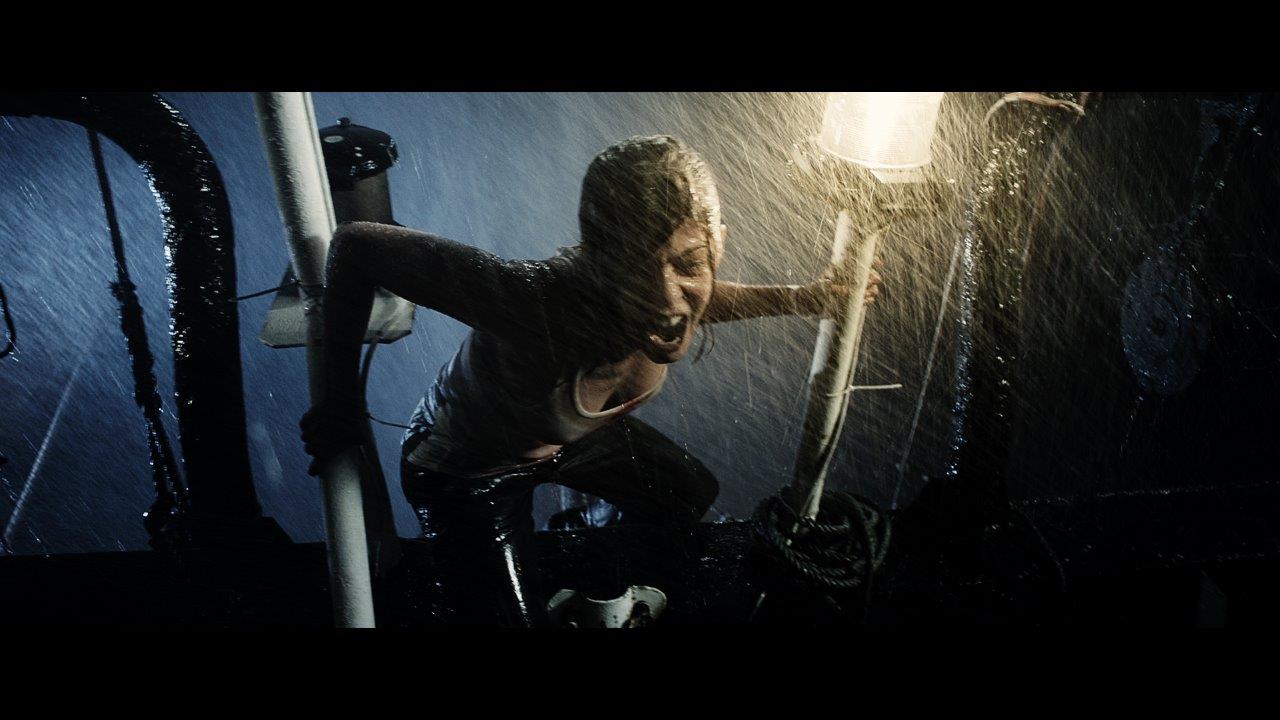 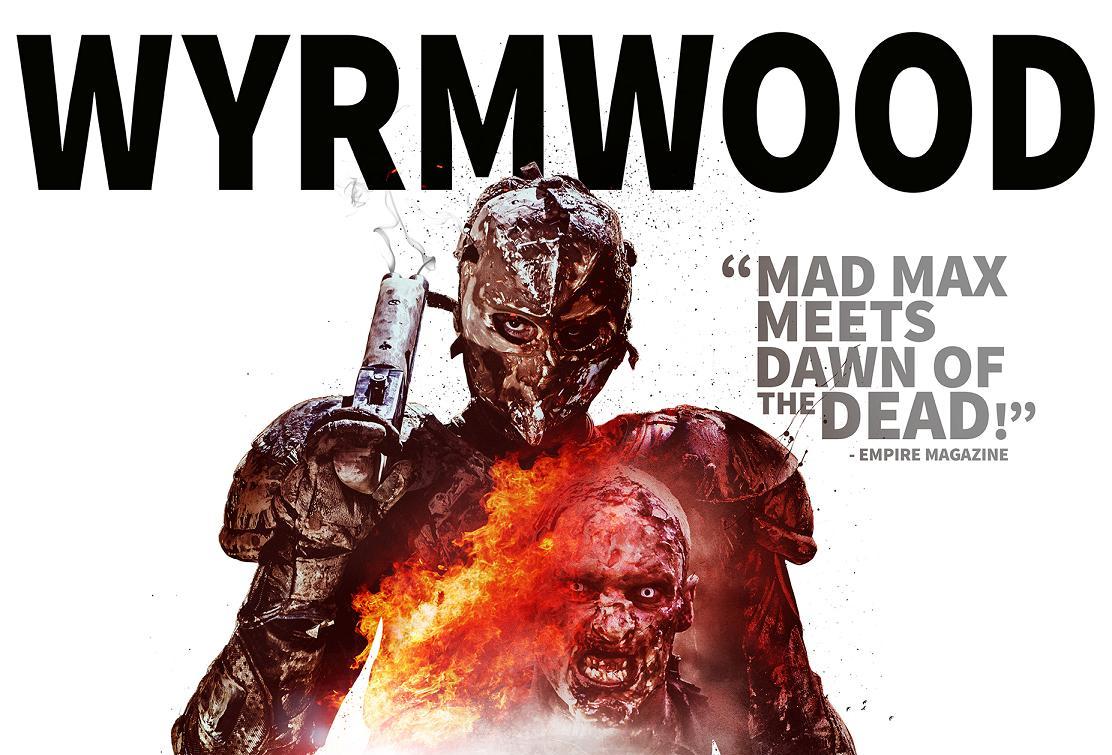