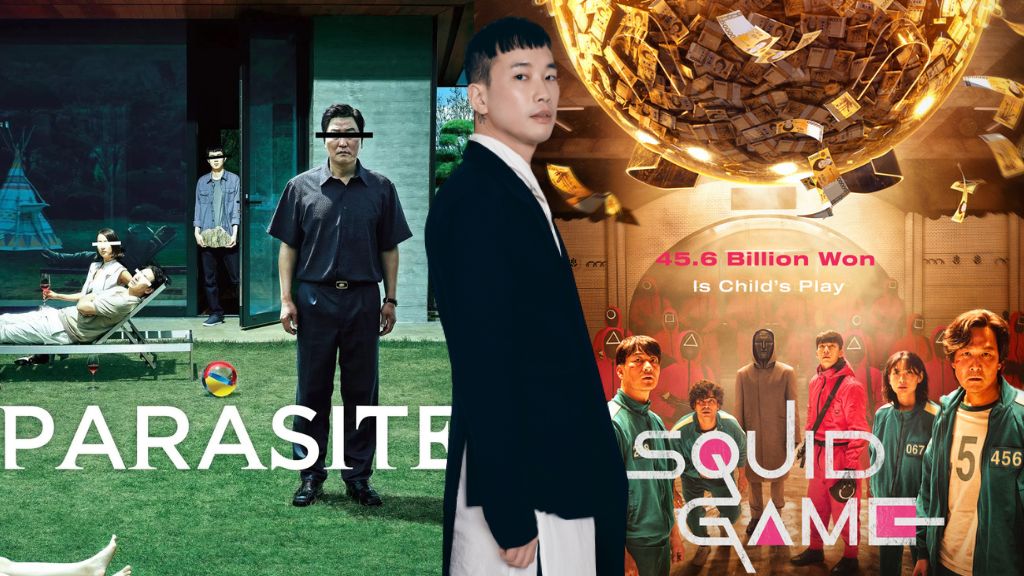 Jung Jaeil, the multi-award-winning South Korean composer who composed the phenomenal scores for Parasite and “Squid Game,” has inked a deal with Decca Records. The first project under this new partnership will be the international release of his choral-electronic album “psalms” on July 22nd, in collaboration with Universal Music Korea.

Jung’s soundtrack work garnered international recognition in 2019 with the score for Parasite, Bong Joon-ho’s Oscar and BAFTA-winning film. The film went on to become a global sensation, becoming the first foreign-language film to win the Academy Award for Best Picture. He followed this up with the soundtrack for Netflix’s smash hit series “Squid Game” in 2021, which soon became the most-watched series in the streaming platform’s history. He also collaborated with Bong Joon-ho prior to that with the soundtrack for the 2017 award-winning Netflix film Okja, starring Tilda Swindon and Jake Gyllenhaal.

Commenting on the news, Jung Jaeil says: “I grew up listening to countless albums from Decca so am truly amazed that my music is now being released on Decca and I’m getting to join an archive filled with historical recordings from the legends. For my album “psalms,” I found so many prayers from the Bible that relate to our current lives, so I sincerely hope that this work can resonate through the difficult times.”

Always pushing the envelope, Jung Jaeil has incorporated celebrated classical musical touchstones into his soundtracks with the likes of Handel, Beethoven and Johann Strauss all featured on the “Squid Games” and Parasite soundtracks. Besides his orchestral soundtracks, he has also worked with some of the biggest names in K-pop, writing songs for the likes of Hyo Shin Park (with “Wild Flower,” which topped the Korean music charts) and IU.

With “psalms,” Jung combines a cappella choral music (performed by the Budapest Scoring Orchestra and Choir) with electronic sounds and a string ensemble. The music commemorates the 40th anniversary of the May 18th Democratic Uprising of Gwangju, South Korea, and uses Psalm verses from the Bible as text. It was originally scored for the audio-visual film and exhibition “Round and Around,” bringing to life pivotal moments from Korean history, directed by Jang Minseung and produced by the Korean Cultural Centre UK and the Korean Film Archive.

Co-Presidents of Decca Label Group, Tom Lewis and Laura Monks, say, “We are thrilled to work with Jung Jaeil. His unique style and approach to composition makes him stand out from the crowd. He has already achieved great recognition for his soundtrack work that we now aim to amplify on a global scale.”

CEO of Universal Music Korea, Beom Joon Yang, says, “I am incredibly excited about this partnership that will bring more light to this talented artist and composer on the global music scene, which he wholly deserves. I look forward to seeing his creativity inspire audiences around the world.”

You can listen to the first single “His Days are Like a Passing Shadow I” here.