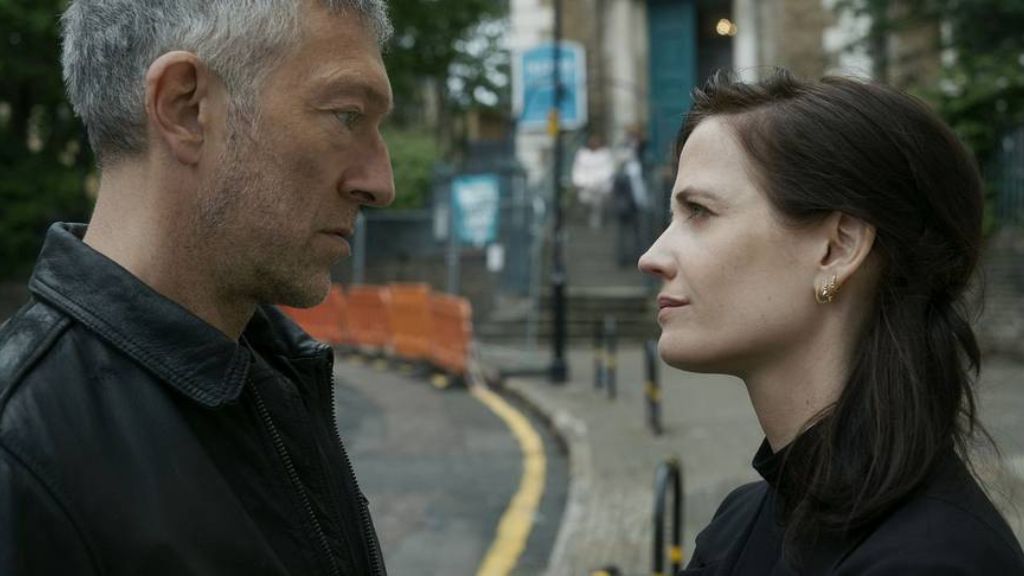 Starring César Award winner Vincent Cassel (Black Swan, “Westworld”) and BAFTA Award winner Eva Green (“Miss Peregrine’s Home For Peculiar Children”), “Liaison” is a high-stakes, contemporary thriller exploring how the mistakes of our past have the potential to destroy our future, combining action with an unpredictable, multi-layered plot where “espionage and political intrigue play out against a story of passionate and enduring love.”

“Liaison” will make its global debut with the first episode on Friday, February 24, 2023, followed by one new episode weekly every Friday through March 31, 2023, on Apple TV+.