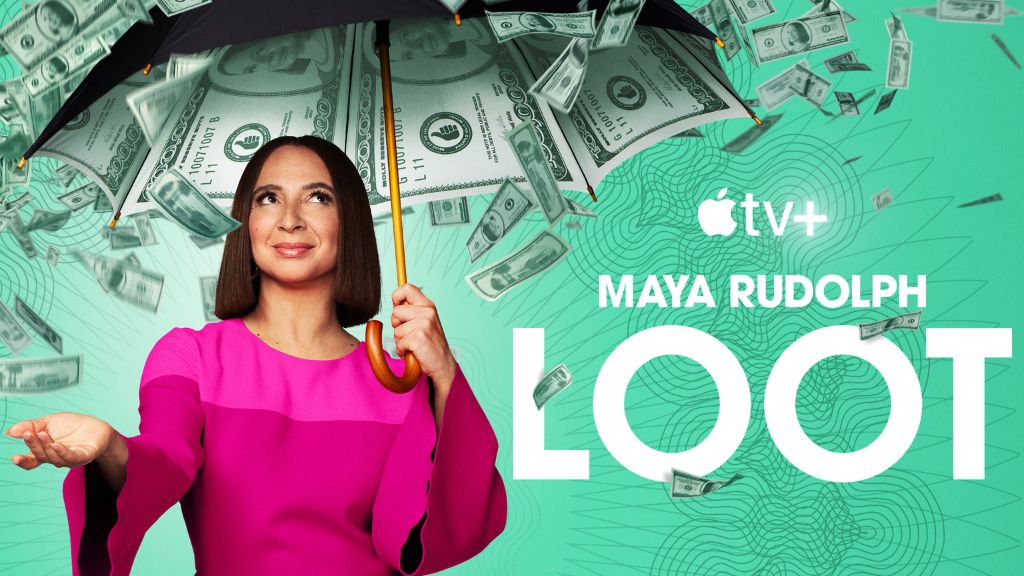 From Emmy Award-winning creators Alan Yang (“Little America,” “Master of None”) and Matt Hubbard (“30 Rock,” “Forever”), “Loot” centers around billionaire Molly Novak (Rudolph) who has a dream life, complete with private jets, a sprawling mansion, and a gigayacht. But when her husband of 20 years betrays her, she spirals publicly, becoming fuel for tabloid fodder, reaching rock bottom when she learns that she has a charity foundation run by the no-nonsense Sofia Salinas (Michaela Jaé Rodriguez – “Pose”), who pleads with Molly to stop generating bad press.

With her devoted assistant Nicholas (Kim Booster) by her side, and with the help of Sofia and team – including mild-mannered accountant Arthur (Nat Faxon – “Married”) and her optimistic, pop-culture-loving cousin Howard (Ron Funches – “Undateable”) – Molly embarks on a journey of self-discovery. Giving back to others might be what she needs to get back to herself.

“Loot” will debut globally with the first three episodes on Friday, June 24 on Apple TV+, followed by one new episode weekly, every Friday with the season made up of a total of 10 episodes.