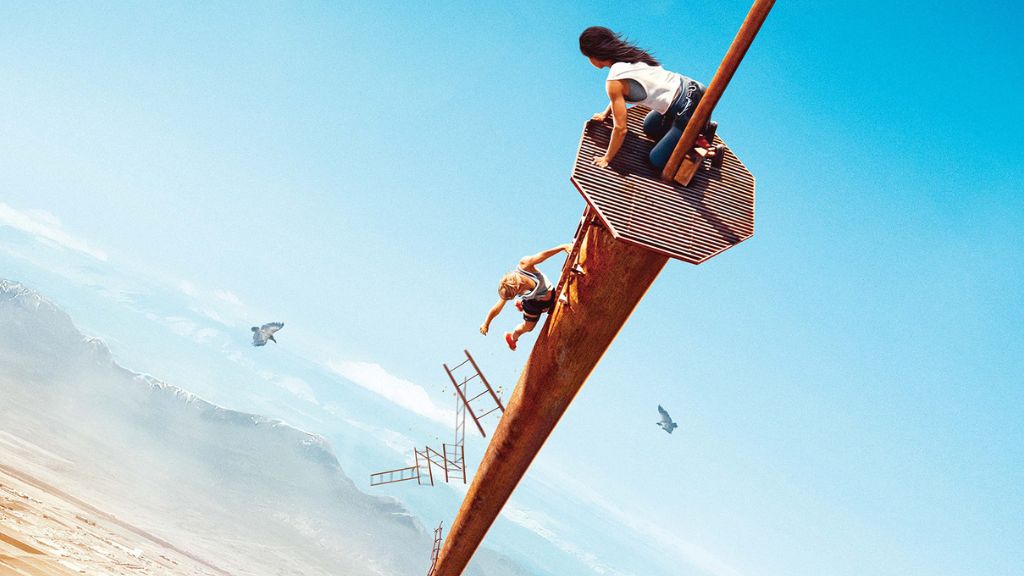 Following last month’s anxiety-inducing teaser for teaser Scott Mann‘s (Final Score) Fall, Lionsgate have today released the first full trailer for the film which promises to take the cinematic experience to all new heights in every sense.

Helmed by Mann, from a screenplay he wrote with Jonathan Frank (Final Score), Fall tells a heart-pounding survival story where sacrifice may just be the only way out.

A fast drop and a sudden stop awaits best friends Becky Becky (Grace Fulton – Shazam!) and Hunter (Virginia Gardner – Halloween) after climbing 2,000 feet to the top of a remote, abandoned radio tower in search of the ultimate adrenaline rush. Once at the top, they find themselves stranded and a series of unfortunate events see their gear and supplies taken from them and as temperatures rise and vultures begin to circle, the chance of survival begins to fall rapidly. Fall also co-stars Jeffrey Dean Morgan (Watchmen).

Fall will have you hanging on to your cinema seat for dear life when it drops exclusively in theaters this August 12, 2022 in the US via Lionsgate and August 19 in the UK via Signature Entertainment.