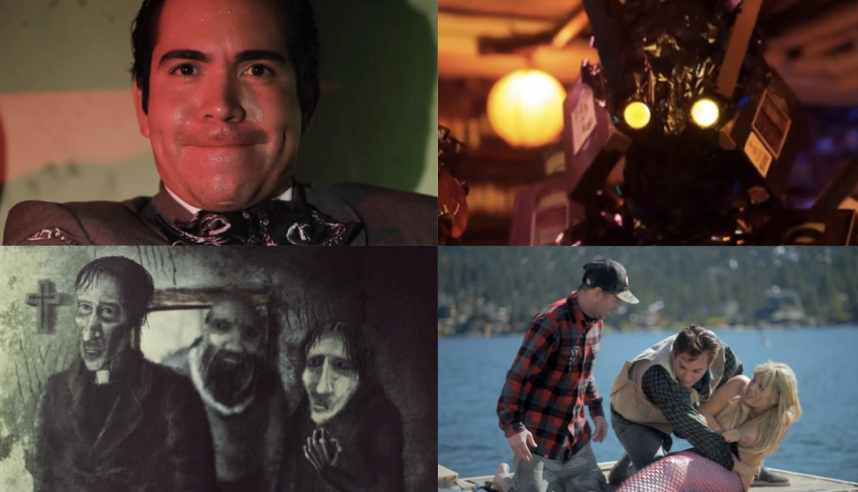 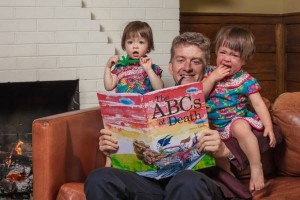 Last month we announced that Robert Boocheck won the Magnet Releasing‘s 26th Director competition. Not only did he win $5,000 but his short, M for Masticate, will feature as part of the upcoming ABCs of Death 2 alongside other established horror directors including Larry Fessenden, E.L. Katz, Aharon Keshales and the Soska sisters.

So, whilst we wait for the movie to be released, the production team behind the movie have announced the line up for another feature-length anthology called ABCs of Death 1.5. which will feature 26 of the best entries for last years 26th Director competition.

“The production team had a real blast selecting the 26 shorts that make up ABCs OF DEATH 1.5,” said producer and series creator Ant Timpson. “The hard part was only selecting 26, as the competition provided so many outstanding entries. We couldn’t be happier with the final lineup. There’s enough horror, humor, weirdness, and frankly – truly fucked up material to give even the most jaded fan a wakeup call from Hell.”

What is most exciting is that our favourite entry, Todd E Freeman’s “M is for Marriage” which we covered previously, has also been chosen to feature as part of the line-up. We would like to congratulate Todd as well as the other 25 directors whose fan-made films were chosen to feature in the upcoming spin-off.

ABCs of Death 1.5 will be released digitally in the next few months.

In this article:Abcs of Death 1.5