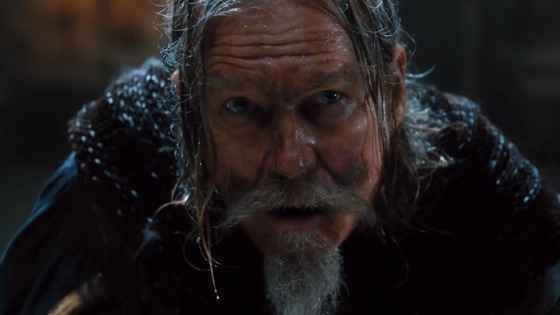 Following the recent trailer for the upcoming mythical adventure film Seventh Son, which gave us a first look at the film’s key players, Ben Barnes, Jeff Bridges, and Julianne Moore, Warner Bros. and Legendary have released three banners in celebration of this week’s Comic-Con providing a look at three supporting cast members.

Directed by Sergey Bodrov, Seventh Son is inspired by the best-selling book The Spook’s Apprentice by Joseph Delaney which relates tale of the seventh son of a seventh son as he learns to fight dark magic under the protective wing of Bridges’ character, Master Gregory.

UPDATE: Since this, a further two character banners have been released, namely those of Antje Traue and Ben Barnes. Both have been added below for your viewing pleasure. 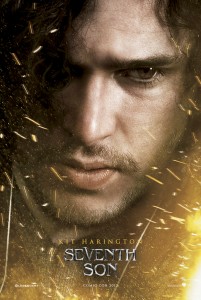 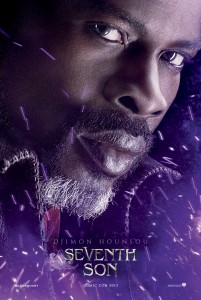 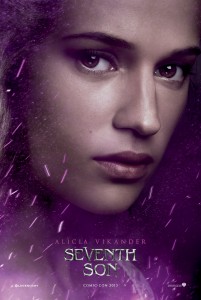 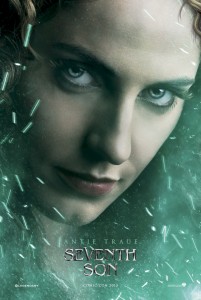 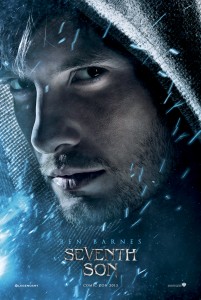 Seventh Son will do battle in UK cinemas this October 25th before heading to the US on January 17th, 2014.

In this article:2013, Comic-Con, Seventh Son 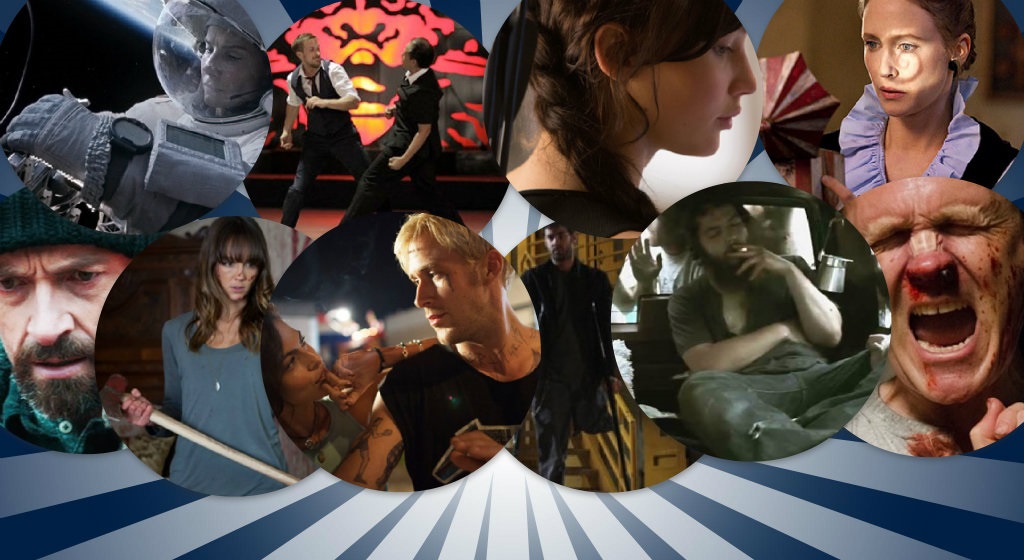 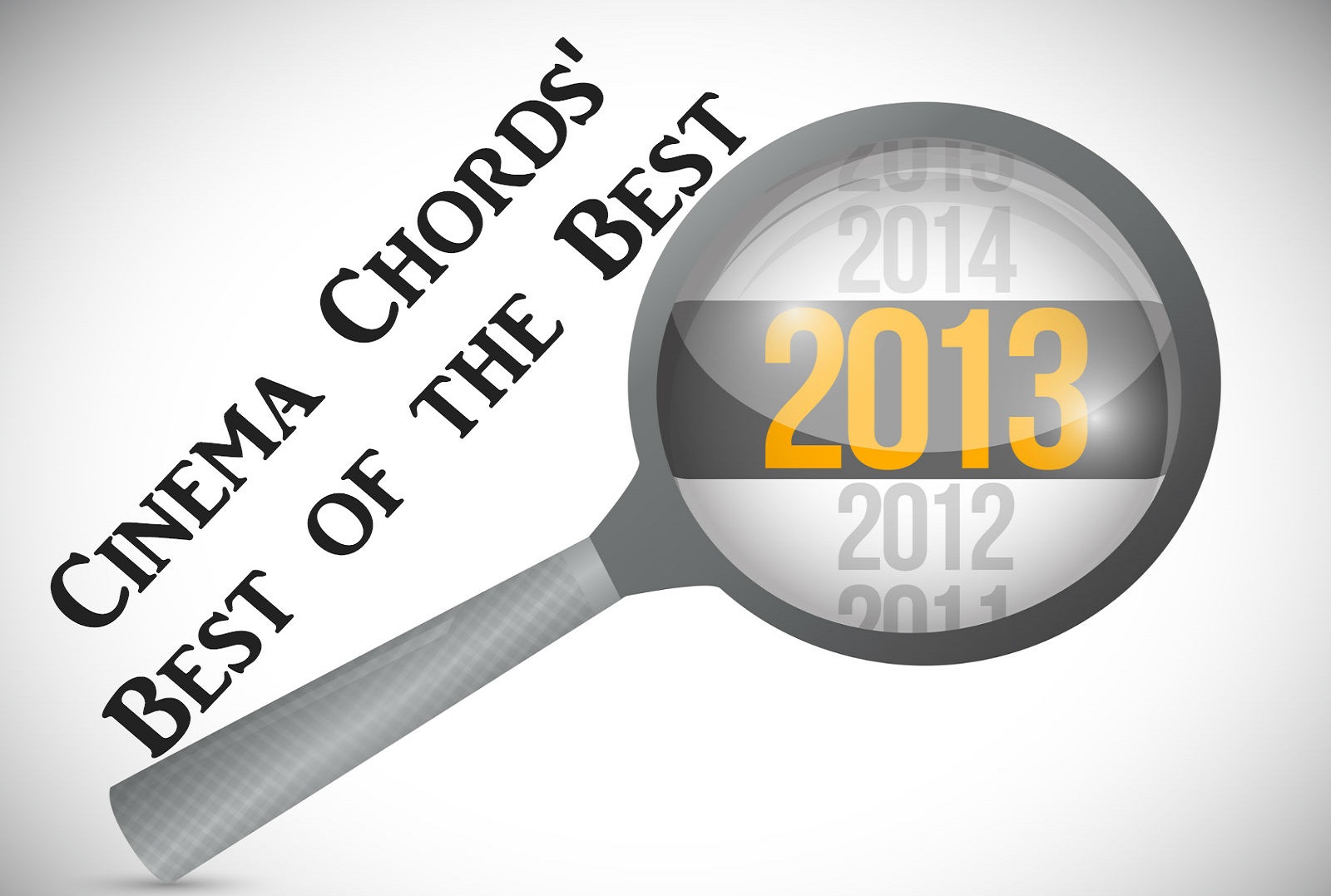 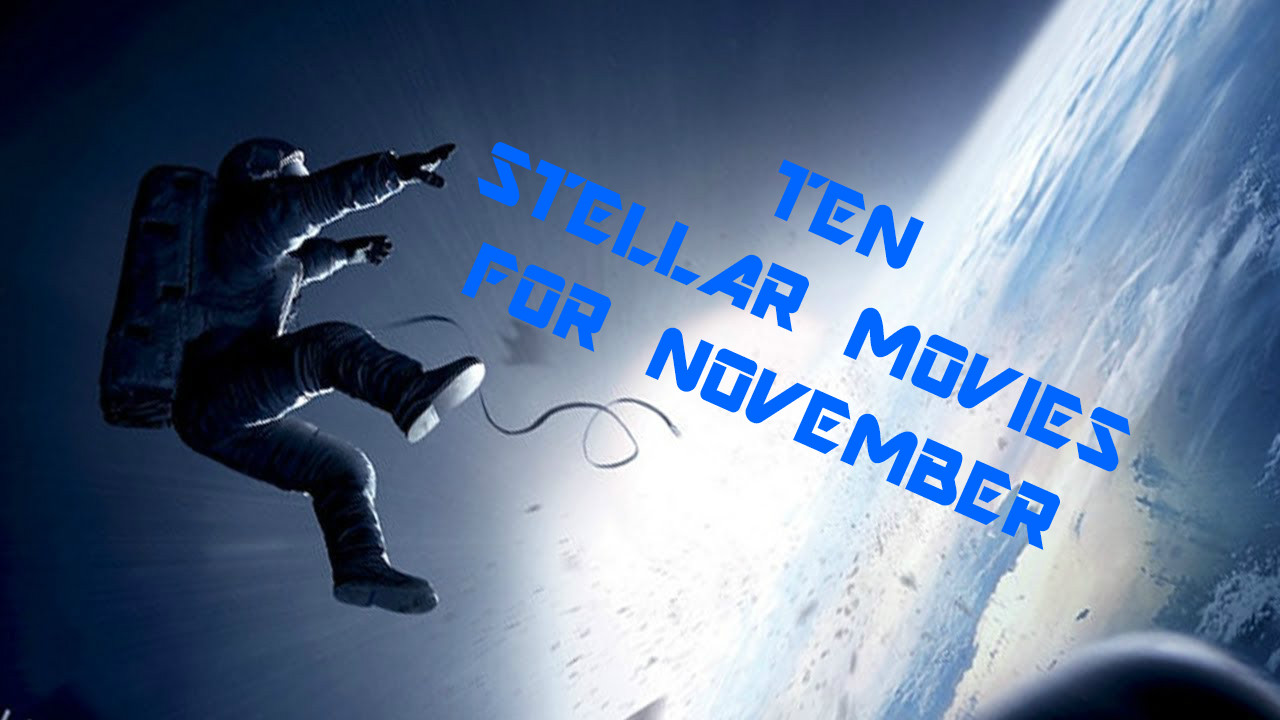