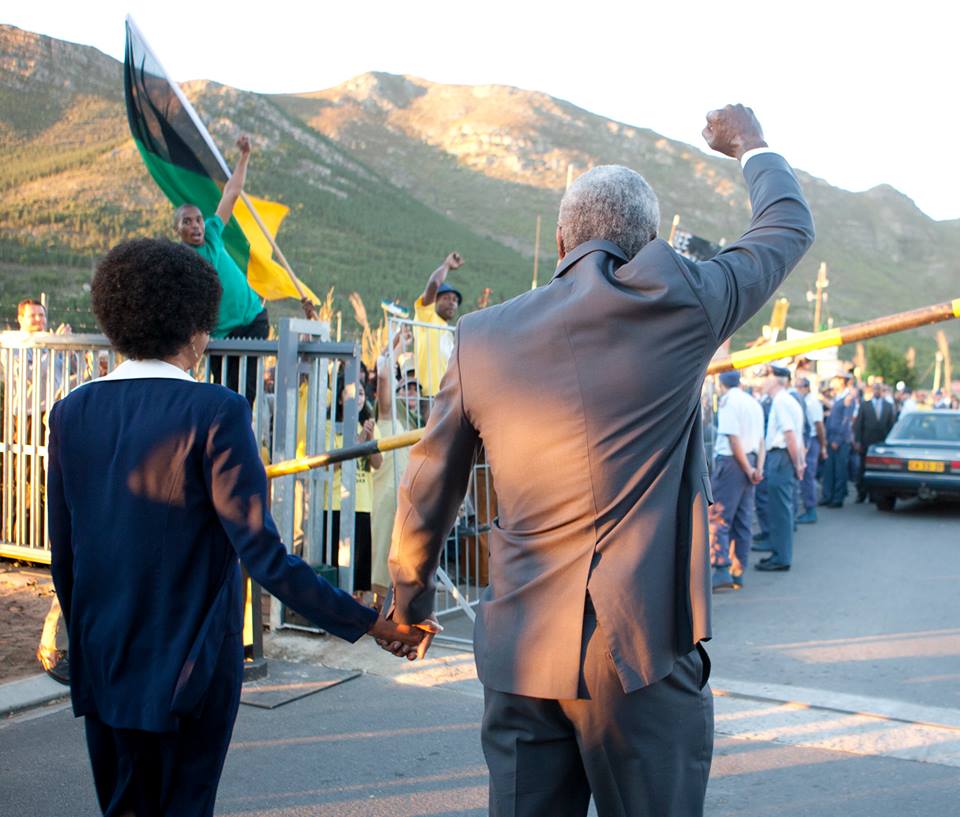 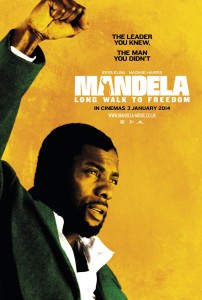 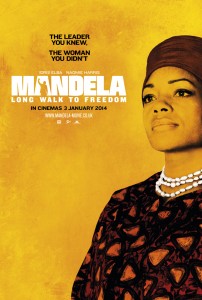 In this article:Long Walk, Mandela 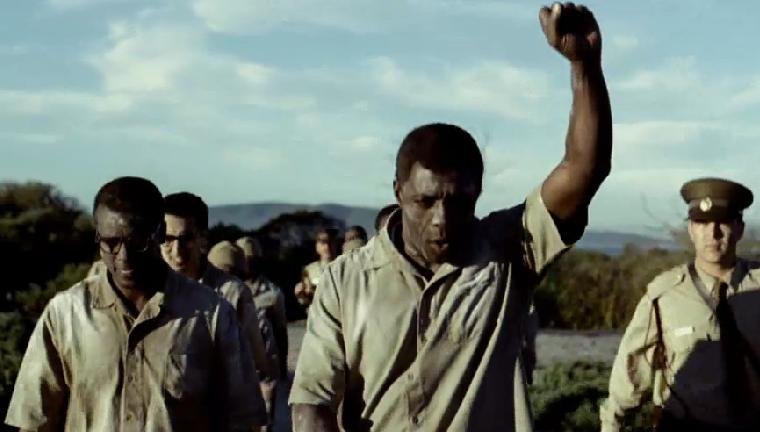