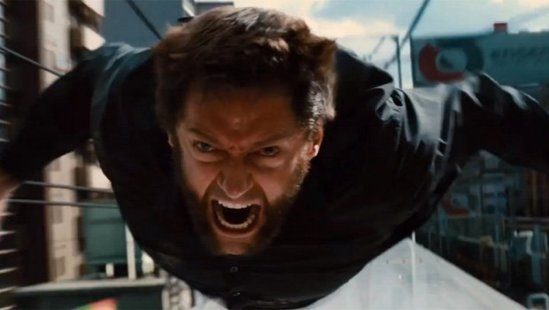 With just a couple of weeks to wait until The Wolverine hits cinemas this 26th of July, 20th Century Fox has released the first full clip from the film providing a taste of the action packed ride audiences are in for.

The clip features a scene that has already cropped up in a number of trailers already released: the bullet train fight. The film’s director, James Mangold certainly displayed his firm grip on action choreography direction in the recent Knight and Day so it’s a fair bet we can expect something to parallel or even better Tom Cruise’s death defying stunts.

As long as you can leave realism in the foyer as you enter the cinema this could be THE superhero film this year. Enjoy the clip below and let us know what you think in the comments section.

In this article:clip, The Wolverine, trailer