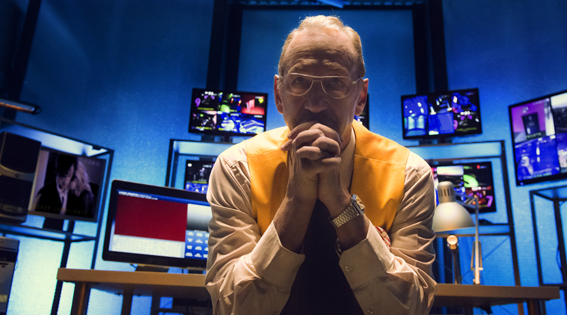 The guest list for this years Film4 Frightfest festival has been announced and we here at Cinema Chords couldn’t be more excited. With over a hundred filmmakers, performers, writers and producers from all over the world attending the festival, genre fans are guaranteed to have a smile on their face as the event takes place at Vue West End from Thurs 21st to 25th August.

The first and biggest announcement of all is that ROBERT ENGLUND is getting his claws into Frightfest. Setting the 80s and 90s a flame with his iconic performance as Freddy Krueger in A Nightmare On Elm Street, Englund will be attending the festival to attend an exclusive screening of the Wes Craven classic as well as to support his latest project The Last Showing, which screens on Friday August 22nd.

Festival co-director Alan Jones commented today “Englund is one of the genre’s originals and we are thrilled to host such an icon of fright”.

For the festival’s opening film The Guest, Actress Maika Monroe will be make an appearance for the UK Premiere of the film. She is also the star of the horror sensation It Follows. Also attending the event will be Mitch Jenkins (Show Pieces), John McNaughton (The Harvest), Essie Davis (The Babadook), Nacho Vigalondo (Open Windows, Extraterrestrial and V/H/S: Viral), Fabrice Du Welz (Alleluia), Till Kleinert (The Samurai), Kevin Kolsch and Dennis Widmyer (Starry Eyes), Adam Green (Digging Up The Marrow), Adrian Garcia Bogliano (Late Phases), Alejandro Hidalgo (The House at the End of Time).

Surprisingly there is no mention of an appearance from The Green Inferno‘s Eli Roth, You’re Next and The Guest‘s Adam Wingard or Simon Barrett. But with more quests to be confirmed you might never know who will be confirmed before now and August. 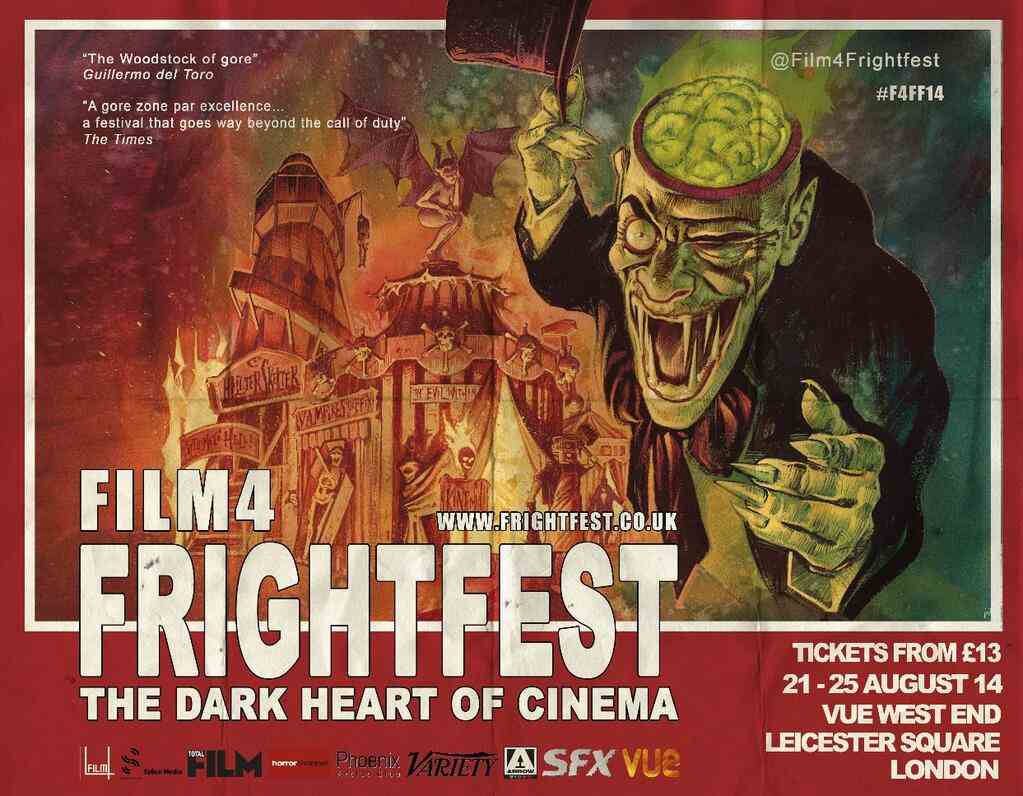